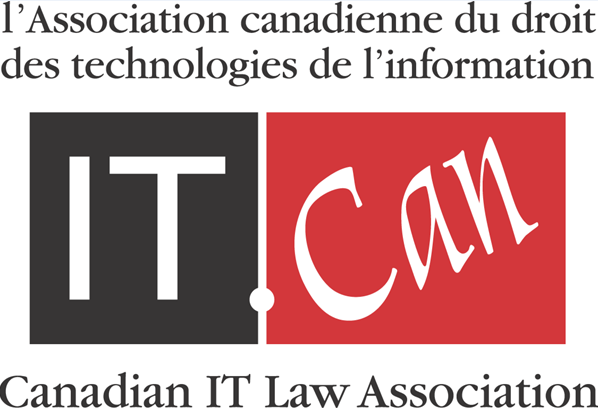 The Eighteenth Annual Canadian IT Law Association Conference is taking place in Montreal, on October 20 and 21st 2014. I will be moderating a panel on Cybersecurity: Mitigating Business Risk on the 20th, 4:00 to 5:30pm. Speakers on the panel include Russell Cohen, Orrick, Herrington & Sutcliffe LLP (San Francisco), Dr. Avner Levin, Director, Privacy & Cybercrime […] Read more 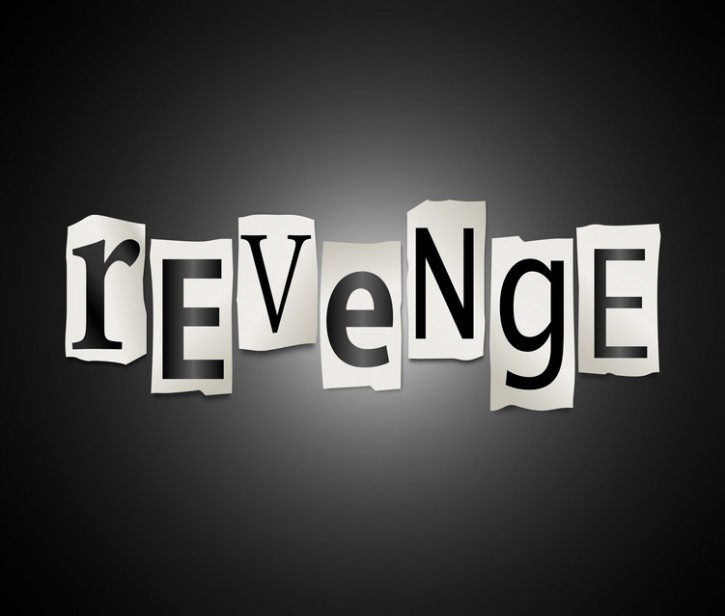 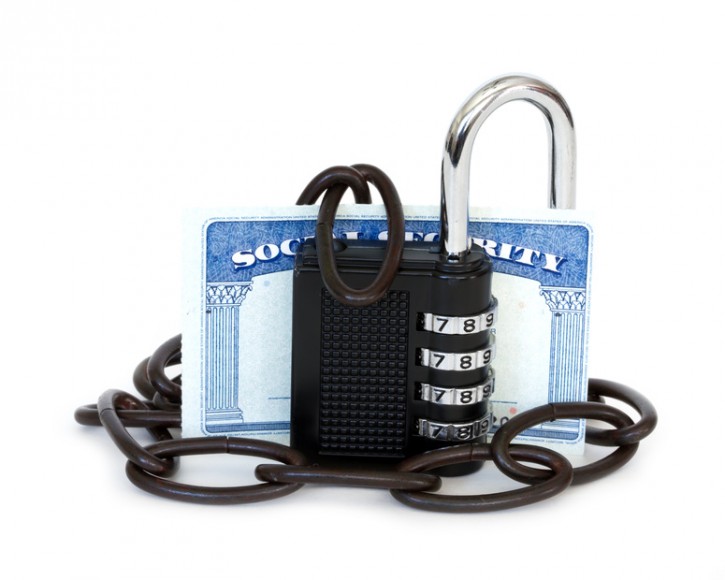 The growing problem of identity theft and mandatory breach notification

Last spring I was invited to testify and present with Dr. Avner Levin before the Standing Committee on Access to Information, Privacy and Ethics, House of Commons, in the context of their study conducted on the “Growing Problem of Identity Theft and its Economic Impact“. I discussed why there are no real incentives for Canadian businesses to […] Read more 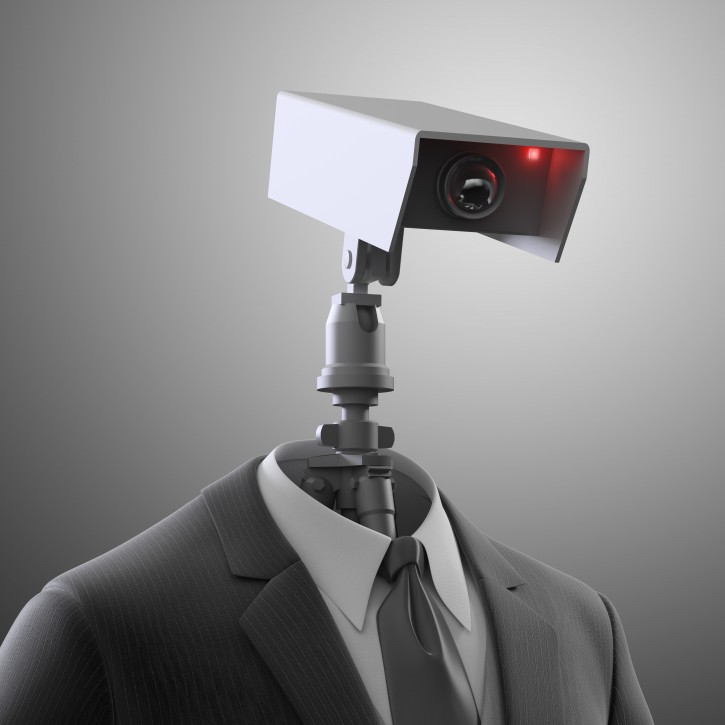 I came across an article today about Toronto police officers which will soon begin to wear body cameras as part of a pilot project in December. This project is launched in response to the growing number of accusations of citizens claiming that police officers use excessive force or acted inappropriately with them. Given that citizens […] Read more

A recent article reports that Facebook is considering its first steps into the field of health care: it is exploring creating online support communities that would connect Facebook users suffering from various diseases or chronic ailments. Facebook would also be exploring new “preventative care” apps that would help users improve their lifestyles. Interesting benefits One one hand, without any doubt, there could […] Read more 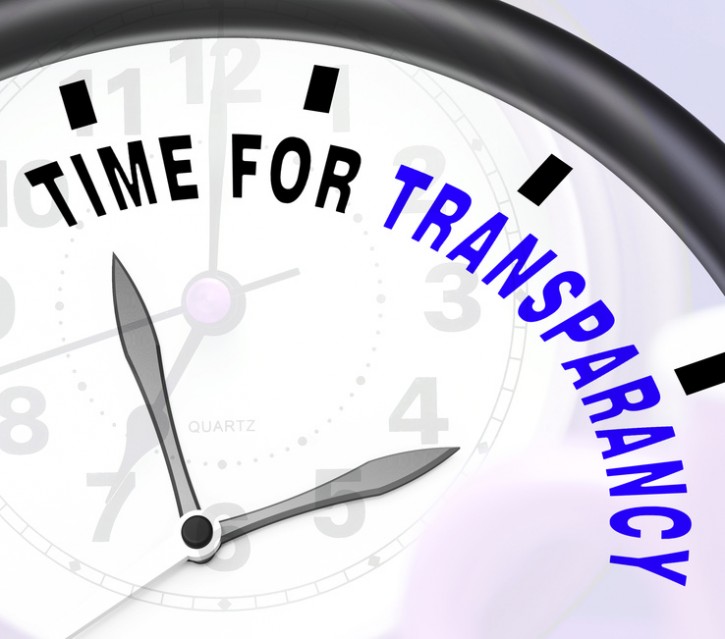 In response to concerns about widespread Internet surveillance by police and law enforcement agencies, many Canadian telcos have been releasing their transparency reports for 2013. Rogers released its report earlier this year and Telus issued its 2013 transparency report a few weeks ago. It is now for SaskTel to release its transparency report. The SaskTel report confirms that in 2013, SaskTel […] Read more 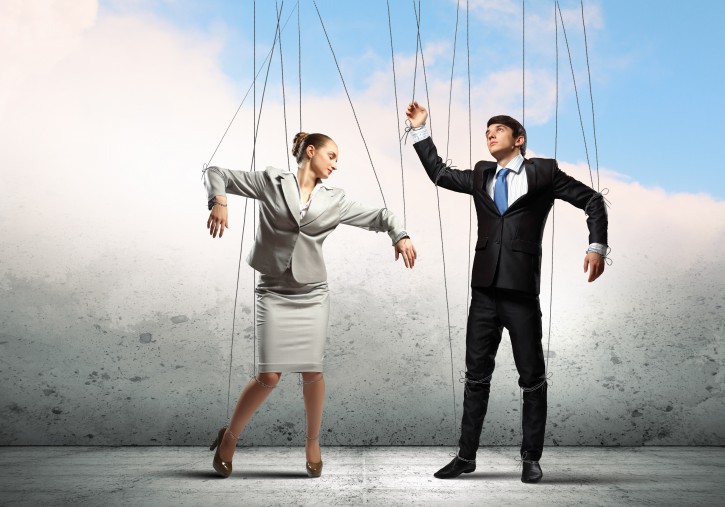 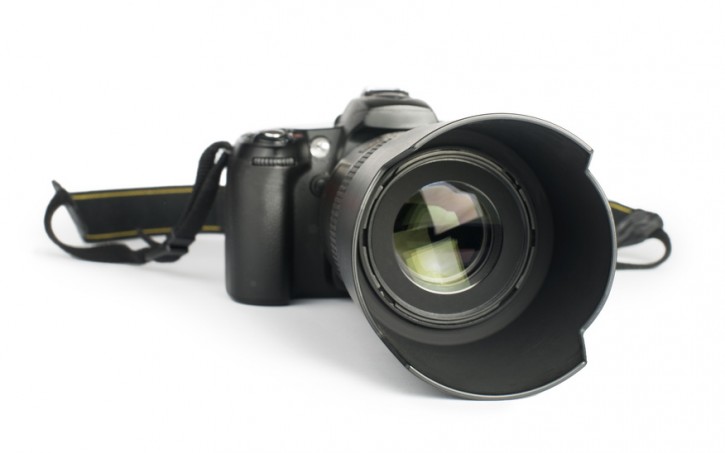