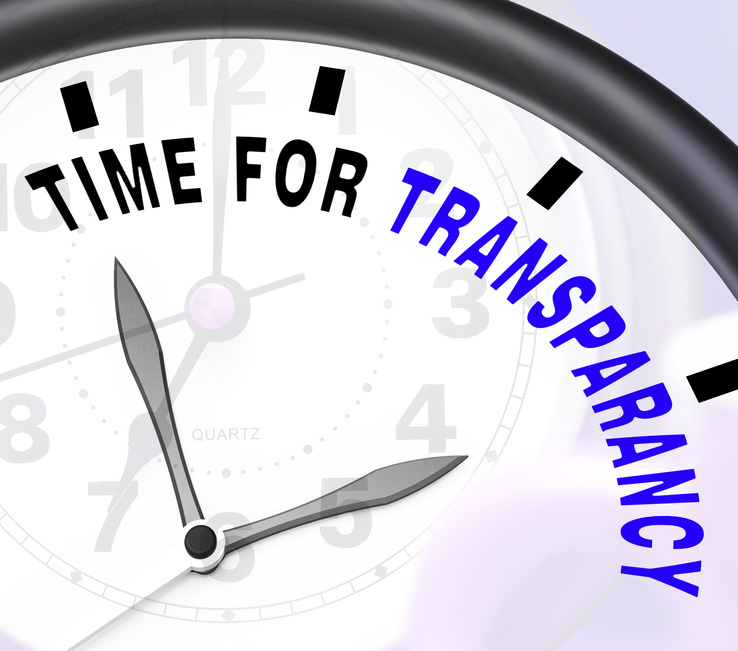 In response to concerns about widespread Internet surveillance by police and law enforcement agencies, many Canadian telcos have been releasing their transparency reports for 2013. Rogers released its report earlier this year and Telus issued its 2013 transparency report a few weeks ago. It is now for SaskTel to release its transparency report.

The SaskTel report confirms that in 2013, SaskTel received 11,857 information requests from various authorized government agencies and emergency services providers. The majority of requests it received pertain to the confirmation of customer’s name and address. SaksTel mentions that they also provide assistance to emergency services agencies for reasons such as responding to life threatening situations or dealing with matters relating to emergency calls.

In June 2014, the Supreme Court of Canada ruled in R v. Spencer that law enforcement authorities must get a warrant before requesting Telcos to hand over information about their customers. Sasktel confirmed that customer information is only disclosed in accordance with the law and that all requests for information are assessed to ensure they comply with the law.