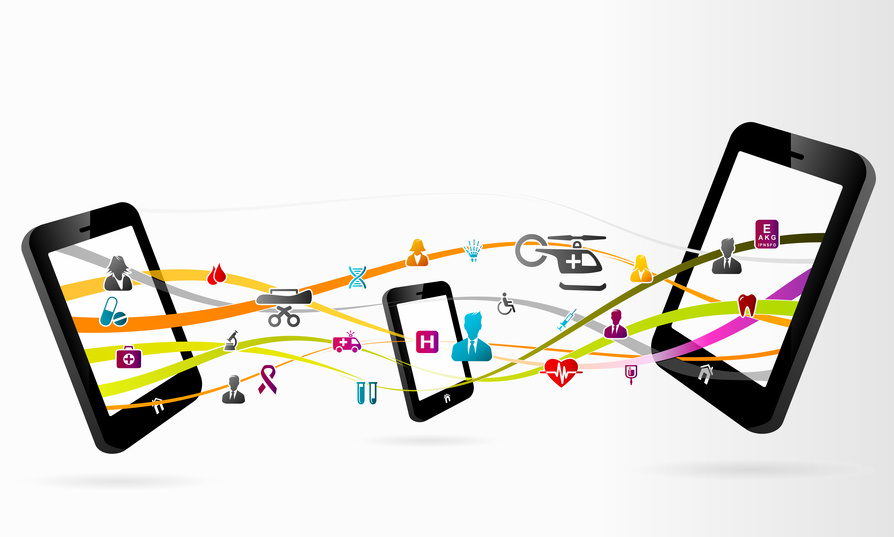 A recent article reports that Facebook is considering its first steps into the field of health care: it is exploring creating online support communities that would connect Facebook users suffering from various diseases or chronic ailments. Facebook would also be exploring new “preventative care” apps that would help users improve their lifestyles.

One one hand, without any doubt, there could be value from providing Facebook users with the tools to share their experience with other users with similar heath issues. For example, in 2012, the Facebook organ-donor status initative which allowed members to specify their organ donor-status was a big success. Thousands of users registered to be organ donors. Also, the proliferation of websites such as PatientsLikeMe which allow users to compare treatments, symptoms and experiences with users that have similar health issues could be an indication that online users are increasingly comfortable with sharing their health issues and related experiences online.

On the other hand, since Facebook already knows who its users’ friends are and everything that they like, providing them with additional knowledge on the state of its users’ health could raise some privacy concerns. One concern could be that this type of information be shared with Facebook’s advertising partners, online contacts or pharmaceutical companies. Another concern is that health information (considered as sensitive information) be used for behavioral advertising purposes.

In Canada, private life usually includes things relating to medical and health conditions. PIPEDA states under principle 4.3.4 that some information “such as medical records” are almost always considered to be sensitive. Specific health data protection laws have also been adopted in certain Canadian jurisdictions such as Alberta, Saskatchewan, Manitoba, Ontario, New-Brunswick, Newfoundland and Labrador as well as Nova Scotia.

The Office of the Privacy Commissioner of Canada (OPC) has already articulated the view in its  Guidelines on Privacy and Online Behavioral Advertising that since medical or health information was sensitive, it should not be used in online behavioural advertising (OBA). After Google used health information in OBA, the OPC announced that it reached a settlement on January 15, 2014. The case involved a complaint that an individual visited web sites about sleep apnea devices and its browser retained cookies that led to advertisements targeting sleep apnea devices at unrelated websites. The CAI (Quebec privacy commmissioner) has also issued a decision stating that a pharmacist breached the privacy of individuals when the fact that his clients were “diabetics” was used for direct marketing purposes in Deschênes c. Groupe Jean Coutu, PV 98 08 42 (C.A.I.).

The article reports that Facebook may already have a few ideas to alleviate privacy concerns around its health initiatives which could include rolling out its health application under a different name. Facebook’s recently modified its policy requiring users to go by their real names. Since Facebook users may prefer to share their health experiences anonymously, this recent change allowing users to use an alias could be useful for Facebook future health plans.