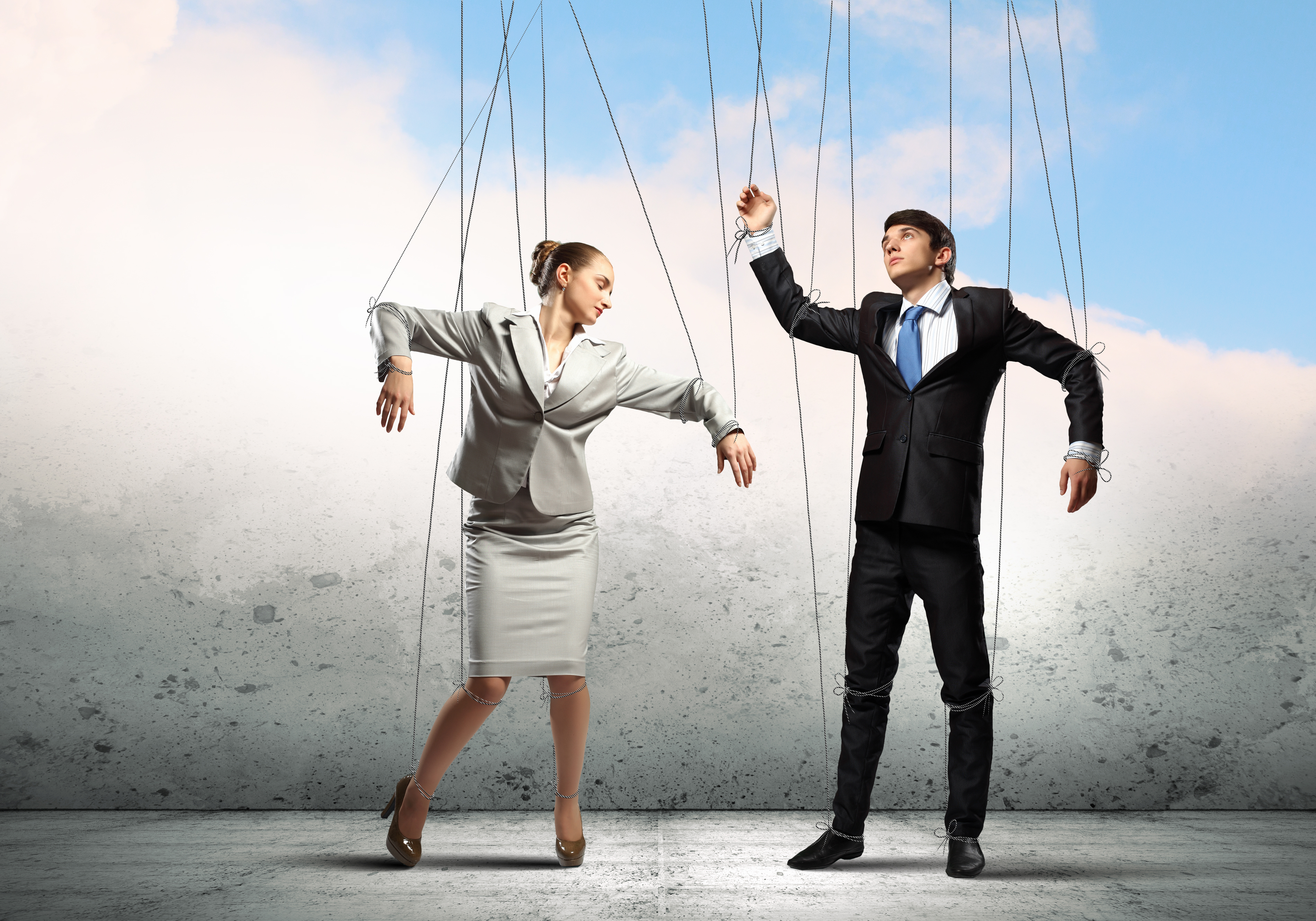 Last summer, it was revealed that Facebook had manipulated its users’ feeds to run a psychological experiment. A report titled “Experimental evidence of massive-scale emotional contagion through social networks” was published, which disclosed that in 2012, Facebook manipulated the news feeds of 689,003 users to see if the emotion they picked up through the content on their news feeds impacted the emotion they then displayed on Facebook. During the test, some Facebook users found less positive emotional content on their news feed than usual, and others saw less negative emotional content. Facebook tracked what those users posted after they viewed the “manipulated” news feeds.

The results of the experiment indicated that emotions expressed by others on Facebook influence our own emotions. This was indeed an interesting experiment which provides evidence for massive-scale contagion via social networks such as Facebook. After the report was published, many Facebook users were upset or claimed that the experiment was unethical. Maybe, but was it illegal?

we may use the information we receive about you: (…) for internal operations, including troubleshooting, data analysis, testing, research and service improvement.

Given that when users sign up for Facebook, they agree to let Facebook use their data for analysis, testing, and research purposes, one could reasonably argue that this use was disclosed to users and their consent, validly obtained.

While The Atlantic reported last summer that in the U.S., the research could be considered legal since users had agreed to the use of their data by Facebook, in a more recent article from The Atlantic entitled “Facebook’s Mood Manipulation Experiment Might Have Been Illegal”, it was discussed that the experiment may in fact have been illegal. In a letter to the Maryland state attorney general dated September 23, 2014 and a blog post, two University of Maryland law professors articulate the view that Facebook’s experiment could be considered as research which involve human subjects. If so, the experiment could be considered as violating House Bill 917, a Maryland state statute that extends federal protections for human research subjects. Under this statute, all human subjects must give informed consent before the experiment begins (the idea is that they must be given enough information by researchers to know what they’re getting themselves into) and any research involving humans must be vetted by an “institutional review board” assessing the legality of the experiment.

It is not clear whether the Facebook experiment in fact qualifies as a “research” involving human subjects. While Facebook mentioned that the experiment was originally done for product testing, the two professors articulated the view that what Facebook did would qualify as “research” since the study involved deceptively manipulating people’s emotions for the purpose of testing a scientific hypothesis about emotional contagion, which results were then published in a scientific journal.

What about in Canada?

One of the author of the Facebook experiment report has suggested that it might not be reasonable to expect informed user consent about social experiments online.

In Canada, one argument which may be used to challenge the legally of the experiment could be that the users’ consent for the research was illegal, since it was required for a use (research) which is not necessary for the service provided by Facebook. As a matter of fact, Canadian data protection laws generally provide that an organisation may only collect and store information which is required for the product or service provided. In the CIPPIC complaint against Facebook which was before the Privacy Commissioner of Canada a few years ago, one of the issues was the fact that since users were not allowed to opt out of Facebook Ads, Facebook was unnecessarily requiring users to agree to such ads as a condition of service, in violation of Principle 4.3.3 of PIPEDA. The finding of the Privacy Commissioner on this issue took into account the fact that the site is free to users to conclude that since advertising was essential to the provision of the service, the users’ consent was legal. Perhaps this reasoning could used to make a similar argument, one that individuals who wish to use the Facebook service must be willing to receive a certain amount of advertising and agree to their information being used for research purposes.

Another argument which may be used to challenge the legally of the experiment could be that in a consumer contract, the type of broad consent obtained by Facebook may have been abusive and therefore, illegal. For instance, under some of the provincial consumer protection laws (such as the Quebec Consumer Protection Act), the consumer may demand the nullity of a contract where the disproportion between the respective obligations of the parties is so great as to amount to exploitation of the consumer.  The problem with this argument is that in the recent case of St-Arnaud v. Facebook, it was found that the Facebook Terms of use was not a consumer contract, since Facebook users don’t pay (with money) for the service.

Bottom line, the jury is still out on whether the Facebook experiment was legal in some of the U.S. states that have specific rules on research involving human subjects, but the remaining issue has more to do with whether the experiment was ethical.