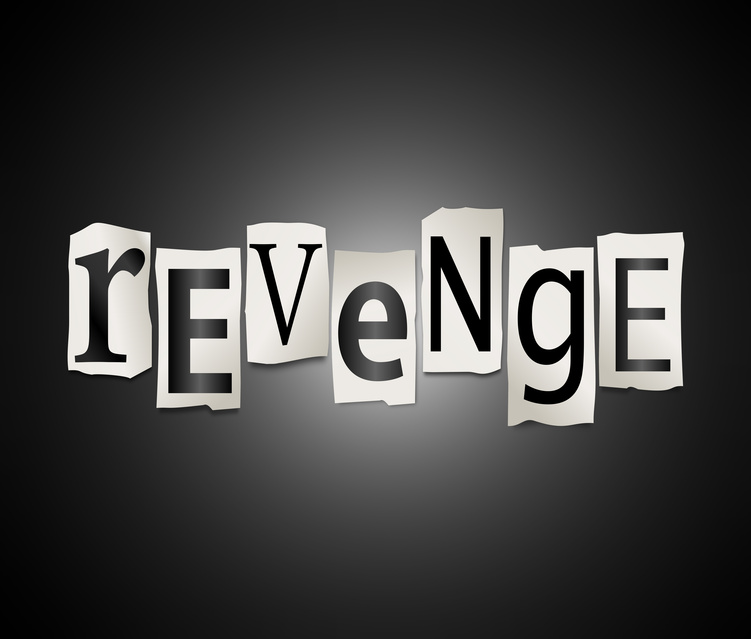 There was an article today about a Canadian woman judge who stands to lose her job because her husband shared naked photos of her online without her knowledge or permission. A complaint against her argued that the photos could be seen as inherently contrary to the image and concept of integrity of the judiciary…

Should a Canadian judge her lose job over naked photos posted online? Mary Anne Franks has voiced her opinion: “That a woman who has been violated, who is in fact the victim of vicious behaviour, is actually being called to account for this behaviour – it’s got everything backwards…” She mentioned that it is one of the most disturbing cases she has heard of, because of the implications it has.