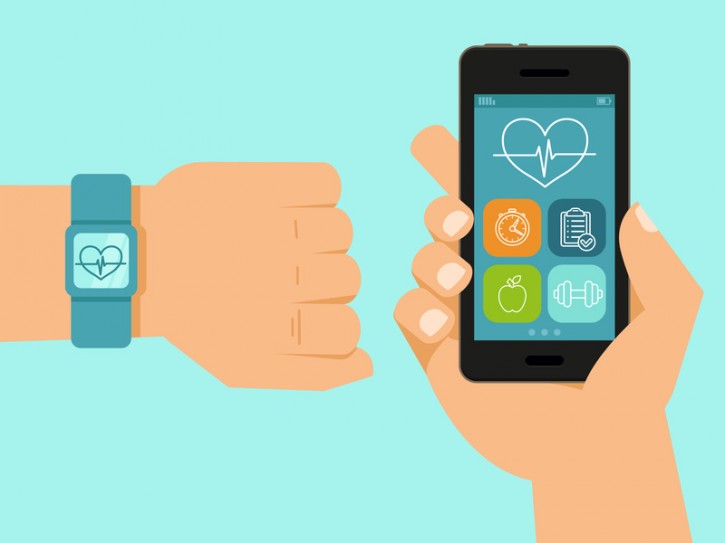 Health-tracking bracelets are growing in popularity and many industry players have introduced these types of devices and apps in the last few years. We can think of the Apple Watch and Healthkit as well as the Fitbit App. Personal fitness bracelets can track users’ steps and calories burned and collect information on health, heart rate, and sleep. […] Read more 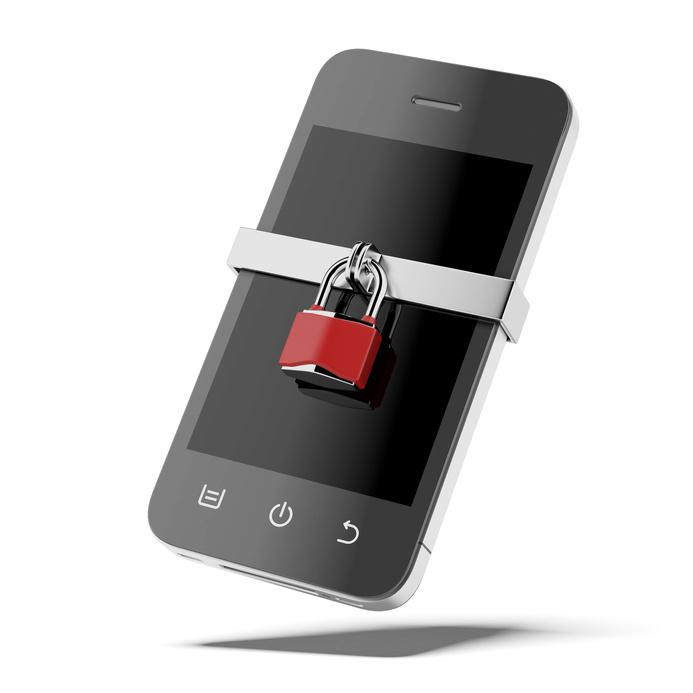 Today, the Supreme Court of Canada released its decision in the R. v. Fearon case pertaining to the legality of cell phones searches by the police. Two men, one armed with a handgun, robbed a merchant as she loaded her car with jewellery. The robbers grabbed some bags and fled in a vehicle. Shortly, the police became […] Read more 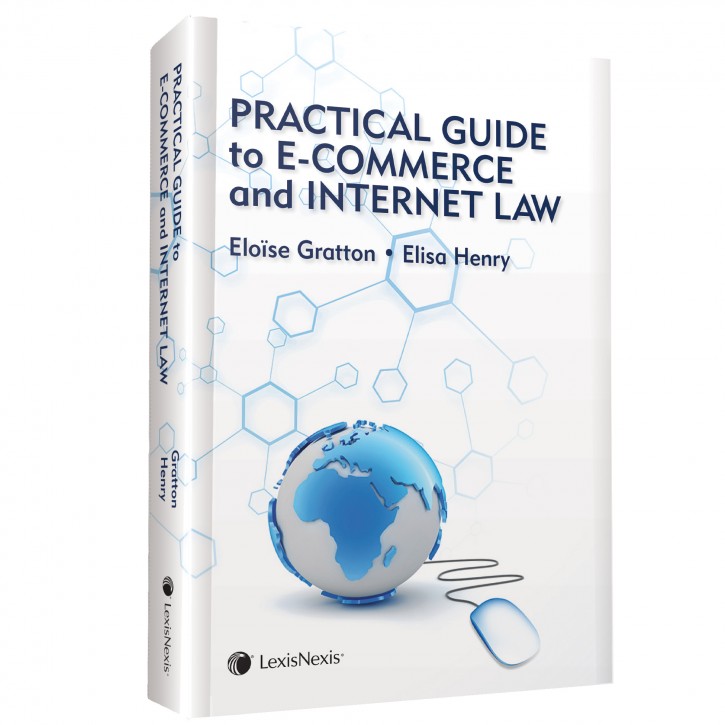 New book “Practical Guide to E-Commerce and Internet Law” is out!

My latest book Practical Guide to E-Commerce and Internet Law is out. It was co-authored with my colleague Elisa Henry, and IP and IT law expert and is published by LexisNexis. Other McMillan attorneys also contributed: Yasin Bismilla authored Chapter 6 on Patents, Michael Reid authored Chapter 7 on Website Development and Chapter 8 on Website Hosting, and A. Max […] Read more 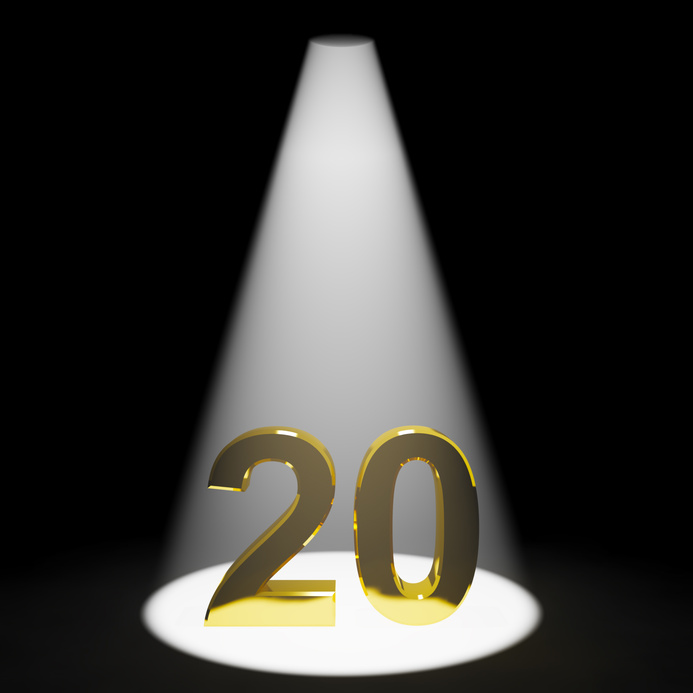 The Quebec private sector data protection law is celebrating its 20 years of existence!

The Quebec private sector data protection law, An Act respecting the protection of personal information in the private sector is celebrating its 20 years of existence. The Quebec bar is organizing an event to celebrate the existence of this law :  Les 20 ans de la Loi sur la protection des renseignements personnels dans le secteur privé. The event is taking […] Read more 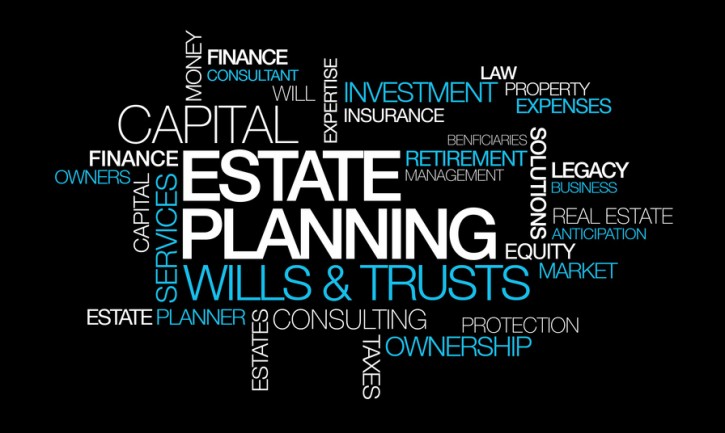 A recent paper entitled “Privacy, Trusts and Cross-Border Transfers of Personal Information: The Quebec Perspective in the Canadian Context” co-authored with my colleague Pierre-Christian Hoffman has been published in Dalhousie Law Journal, Vol. 37, No. 1, November 2014, and is also available on SSRN. In this paper, we argue that data protection laws (PIPEDA and substantially […] Read more 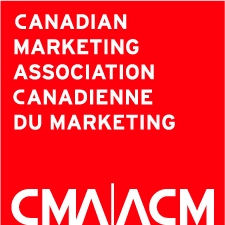 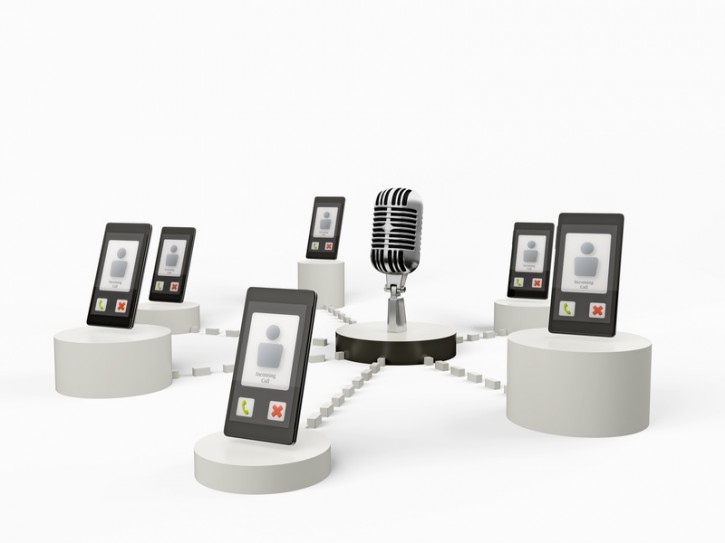 In the recent land-mark decision Imperial Oil v. Jacques, 2014 SCC 66 that will surely provide fodder for those concerned with privacy rights in Canada, the Supreme Court of Canada (the “SCC”) has issued a decision which grants private litigants access to wiretap recordings obtained in the course of a criminal investigation conducted by the Competition Bureau. The SCC […] Read more 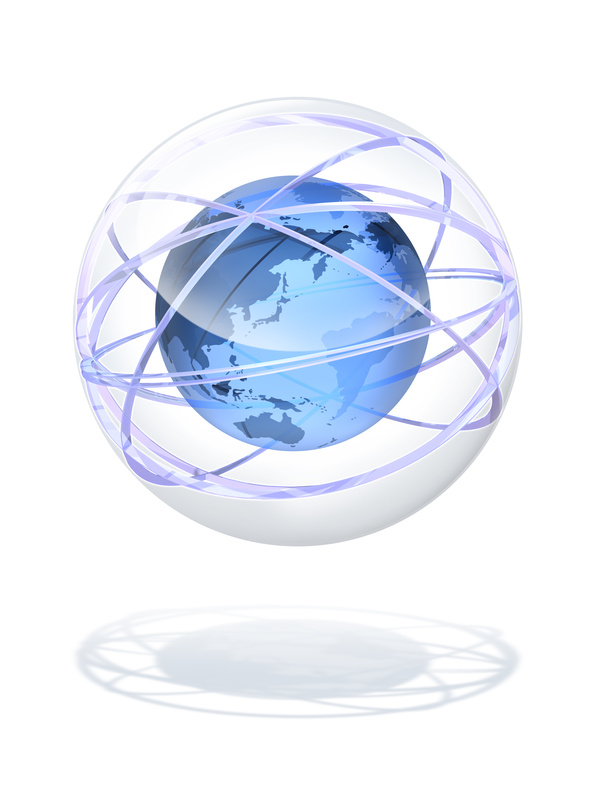 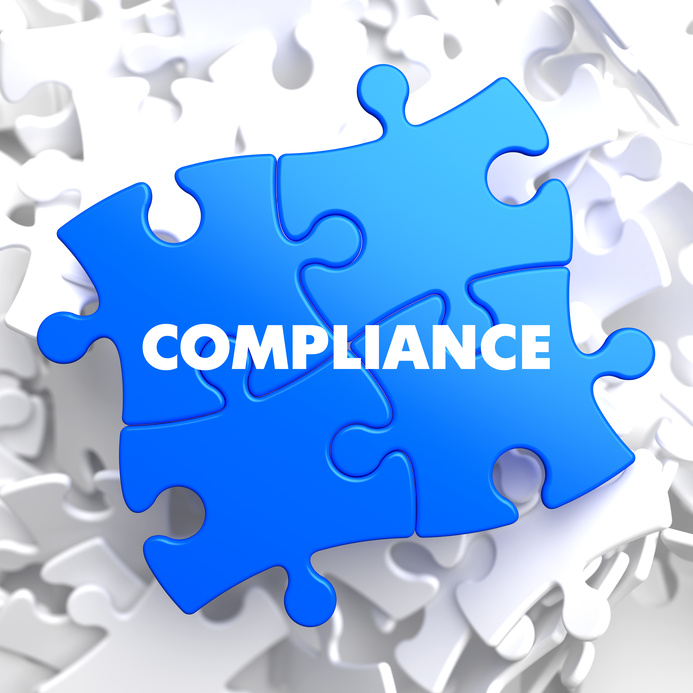