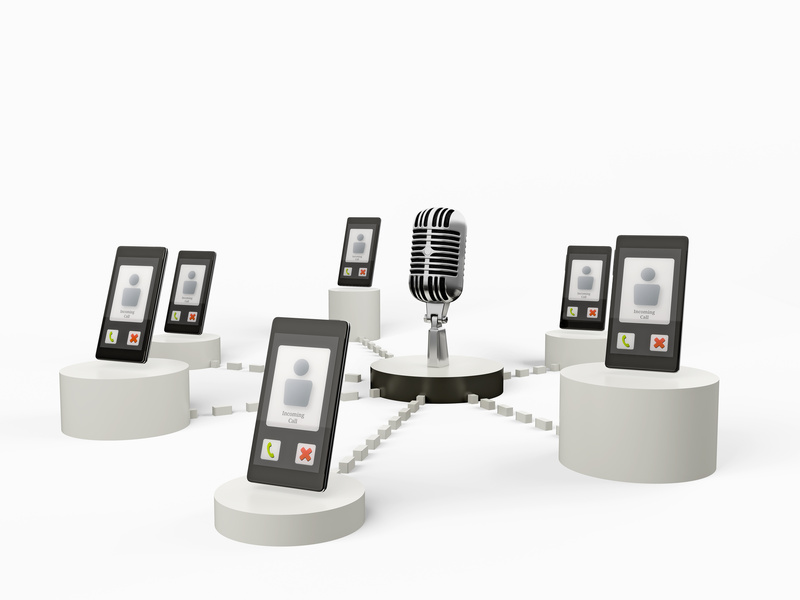 In the recent land-mark decision Imperial Oil v. Jacques, 2014 SCC 66 that will surely provide fodder for those concerned with privacy rights in Canada, the Supreme Court of Canada (the “SCC”) has issued a decision which grants private litigants access to wiretap recordings obtained in the course of a criminal investigation conducted by the Competition Bureau. The SCC has articulated the view that plaintiffs in a Quebec price fixing class action should be allowed to use wiretap evidence gathered in a Competition Bureau criminal investigation on gasoline price fixing.The majority was in favour of disclosing the material to civil litigants and upheld the controls that the trial court put in place to protect privacy rights and the rights of those facing criminal charges.

My colleagues at McMillan LLP have published a short article “Access by Private Litigants to Criminal Investigations’ Wiretaps: Has the Supreme Court of Canada Opened the Floodgates?” in which they explain that this decision is likely to have profound implications for Canadians across the country:

First, they discuss that from now on, parties to civil proceedings in Canada may be granted access to intercepted conservations obtained under warrant by public authorities. They beleive that the ramifications of this astounding development in Canadian Law have yet to be fully assessed. The conversations of thousands of ordinary Canadians, who may, for instance, have been intercepted as part of an investigation on somebody else, no longer benefit from all the guarantees and protections afforded by the warrants required under Criminal Law. They can now potentially be accessed by private parties having an interest in some private court case, and they could be potentially exposed to the public by such parties. Another significant element raised is how to deal with the burden and the cost of providing this information to private parties. In the case of the Octane investigation, the Competition Bureau is said to have recorded hundreds of hours of private conversations. It will take months if not years for the Competition Bureau employees to re-listen to the tapes, black out what needs to be blacked out, organize the information and deliver it to the private parties concerned. They raise their concern with the fact that public resources which could otherwise be deployed to other public matters will inevitably be redirected to assist class claimants in their private ventures.