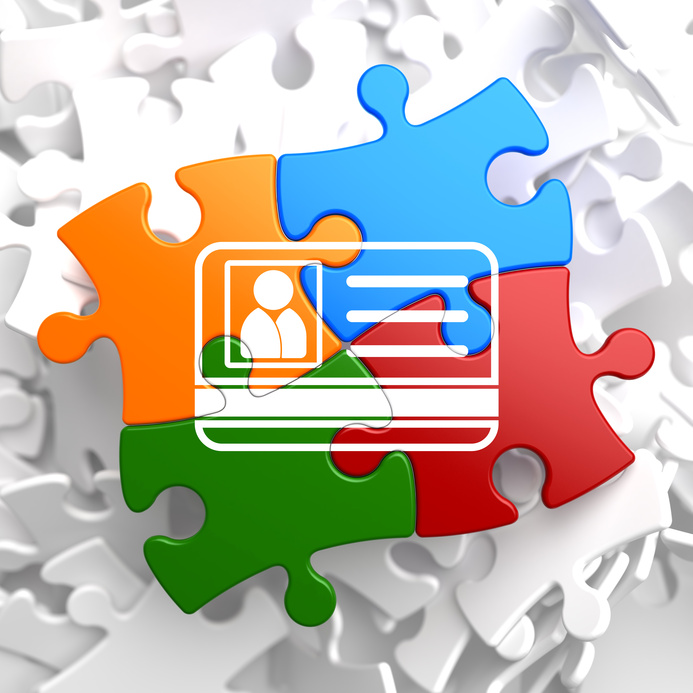 I will be participating at the email marketing conference organized by Les Affaires entitled “Email marketing à l’ère de la loi C-28” together with my colleague Elisa Henry. This two day event is taking place at the Sheraton, Montreal, on November 11 and 12, 2014. Elisa Henry will provide a workshop on the new anti-spam […] Read more 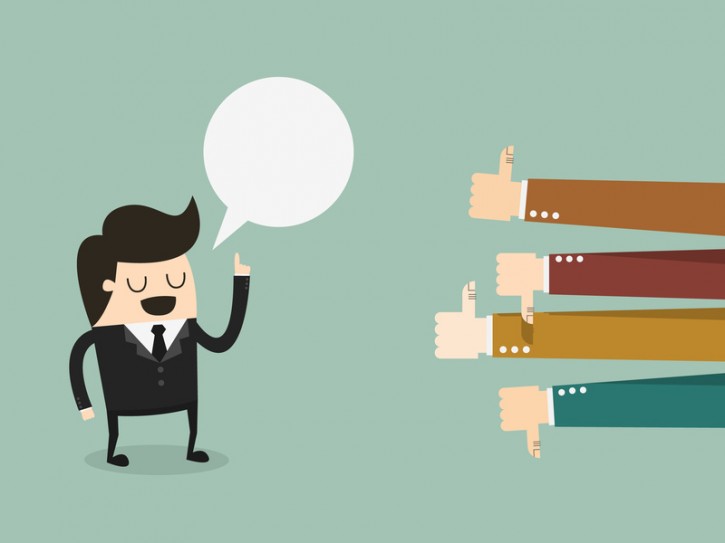 Canadian Broadcasting Corporation (“CBC”) fired Jian Ghomeshi after receiving certain information precluding CBC from continuing to employ him. Ghomeshi then turned to his personal Facebook page to issue a statement claiming he was fired due to fears of a scandal resulting from his sexual behaviour. He also claims that his private life is nobody’s business and […] Read more

Elizabeth Dwoskin from the WSJ recently published an interesting piece on dynamic pricing (or discriminatory pricing) entitled “Why You Can’t Trust You’re Getting the Best Deal Online“. The article refers to a new study of top e-commerce websites which concluded that these practices are more widespread than expected: the study tracked searches on 16 popular […] Read more 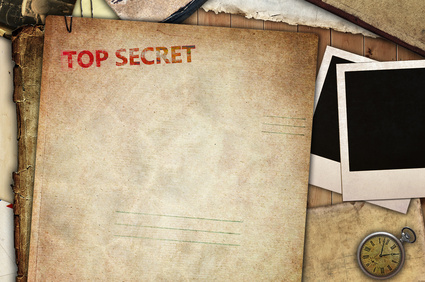 What is sensitive information?

Paul Ohm, Associate Professor and Associate Dean for Academic Affairs at the University of Colorado Law School, recently published an interesting article on “Sensitive Information”. He explains how every data protection law provides special protection for certain categories of “sensitive information,” such as health, sex, or financial information and how the concept of sensitive information is undertheorized. […] Read more 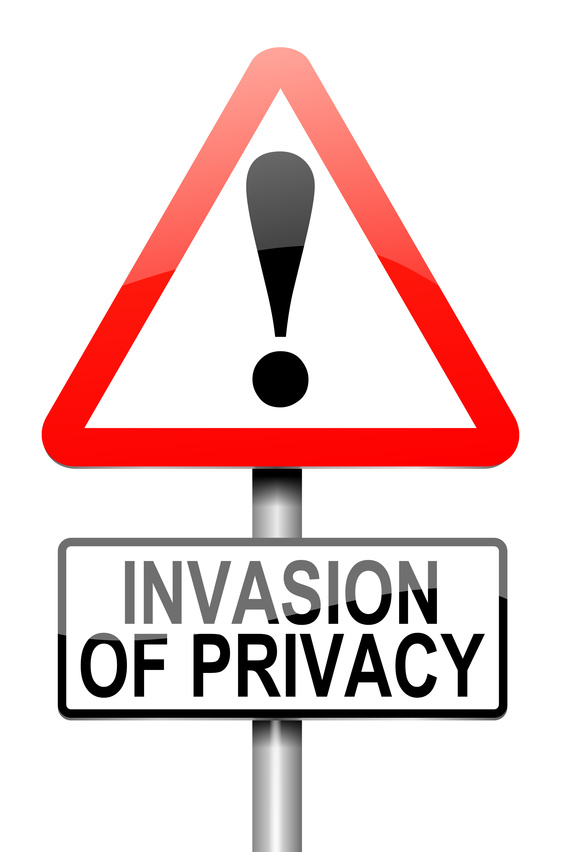 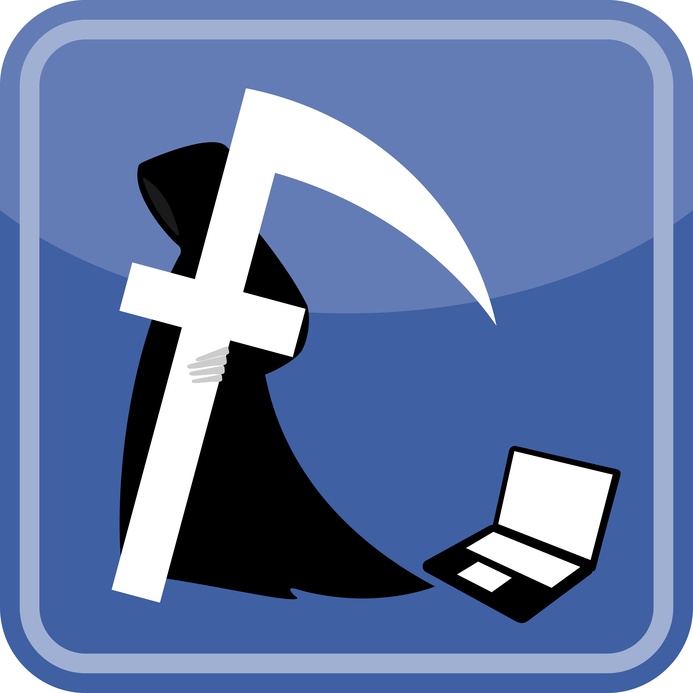 Facebook, in its terms of use, requests that users be truthful on Facebook: “You will not provide any false personal information on Facebook, or create an account for anyone other than yourself without permission” (section 4). Given that most profiles may contain valuable information useful for any investigation, more and more we are seeing fake profiles […] Read more 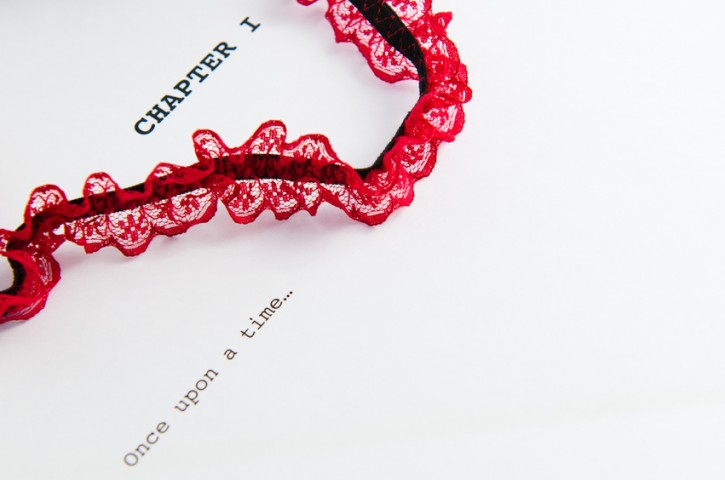 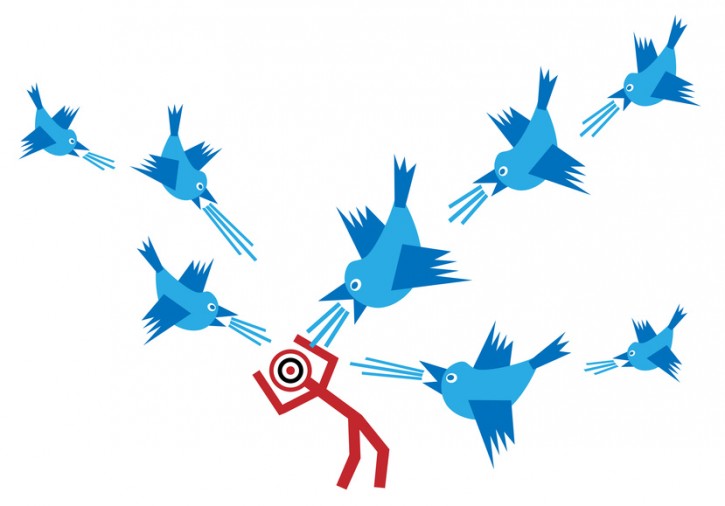 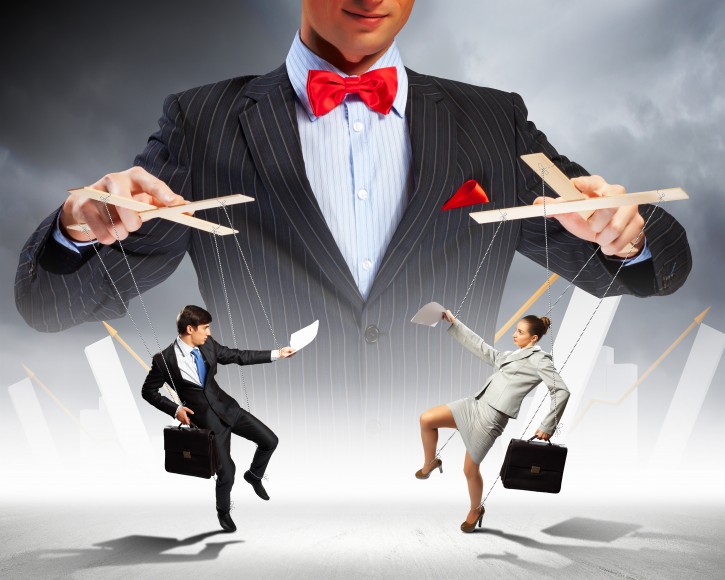 For those who, like me, found Law Professor Ryan Calo‘s “Digital Market Manipulation” article absolutely interesting and fascinating, will be delighted to know that there is a new publication on this topic. Law Professor David C. Vladeck just published a piece entitled: “Digital Marketing, Consumer Protection, and the First Amendment: A Brief Reply to Professor Ryan Calo“. […] Read more