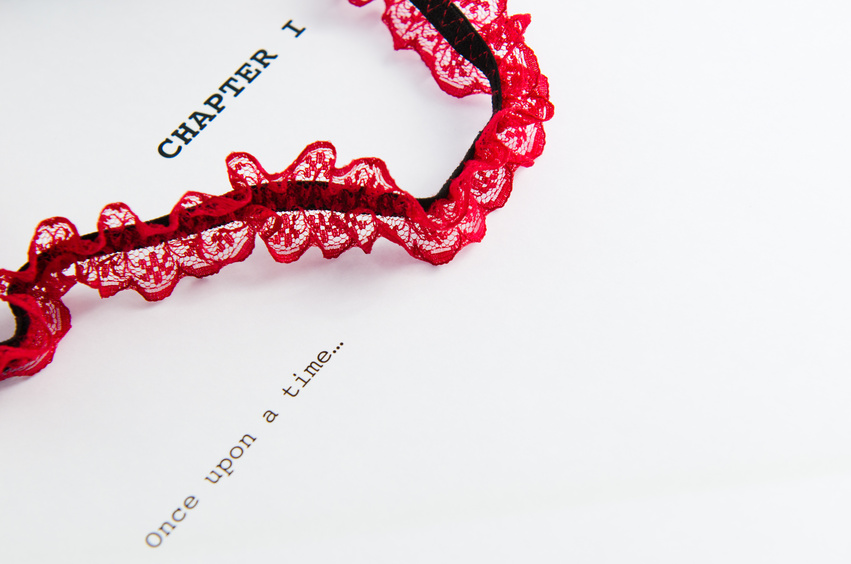 This story is interesting from a legal perspective: while there are privacy and human rights laws put in place to protect employees against illegally being fired, employees’ rights also have to be balanced out in light of an organization’s right to protect its image and reputation.

As a general principle, under Canadian data protection laws, consent is generally required before collecting and using employee personal information and an organization cannot collect or use information which is not “necessary”. This means that an employee’s information used by the employer has to be directly linked to (and relevant for) the employees’ position.

Organizations also need to be cautious before collecting or using certain types of irrelevant information from employees under Canadian human rights laws. For instance, employers can’t dismiss an employee owing to the mere fact that this employee was convicted of a penal or criminal offence, if the offence is in no way connected with the employment (or if the person has obtained a pardon for the offence, depending on the province). These restrictions are, for instance, found in the Quebec Charter of Human Rights and Freedoms  (s. 18.2), the Ontario Human Rights Code, (s. 5 (1), 10 and 21 (1)) and the British Columbia Human Rights Code.

Employer’s right to protect its image and reputation

Organizations have the right to protect their image and reputation. There has been a few recent case law under which employers were successful in dismissing employees that had done certain activities which were severely affecting the reputation of the employer. This was the case in Montour Ltée et Syndicat des employées et employés de la Cie Montour (CSN) (2006) where an employee in charge of the sanitation of the organization was bragging on a public blog about the fact that he was not doing his job. In another case of Arpin c. Grenier (2004) REJB 65808 (C.Q.), an employee had made a borderline defamatory comment about the government in a blog post, signing his post with his work email address. In these cases, the employees were found as having acted in breach of their obligation of loyalty set forth under s. 2088 the Civil Code of Quebec in that they had undertaken activities which affected the image or reputation of their employer.

In the case at hand, the drama teacher is being dismissed (contract not renewed) for something that she did over 50 years ago, long before she worked for the school. This drama teacher is not the first to be dismissed over her involvement in adult movies. There was also a story a few years ago about an executive assistant working in a high school who was dismissed after students realized that she was acting in adult movies.

While organizations and employers have the right to the respect of their name, image and reputation, the reality is that more and more, information about employees’ previous activities, unrelated to their current position with their employer, will be available on the web. Over time, employers might stop being bothered with outdated information about their employees when such information is available for most employees and for very long periods of time. In Canada, should we start considering whether we need some sort of “right to be forgotten” such as they have in Europe in order to address these types of situations?