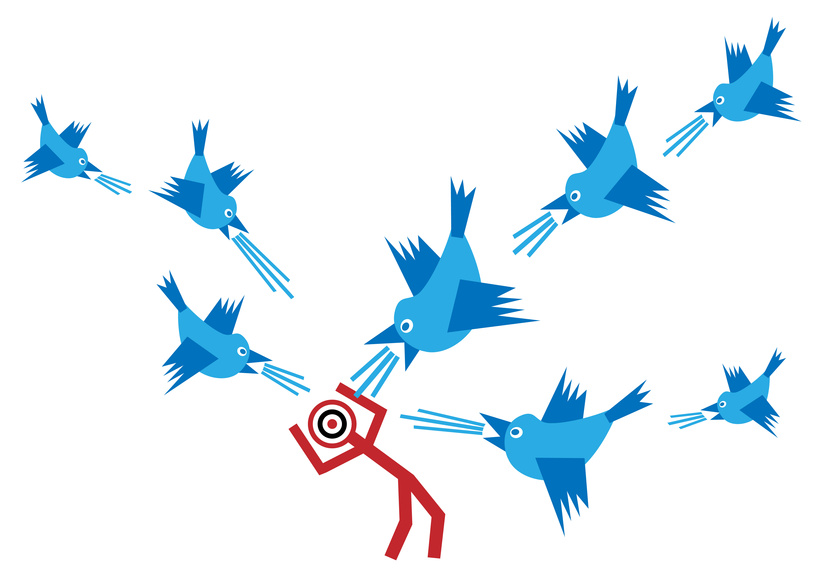 In Rankin c. Rankin, 2014 QCCQ 8981, which came out a few days ago, a plaintiff was awarded $10,000 in compensatory damages and $3,000 in punitive damages, after defamatory comments were made about him on Facebook and in public in the context of an election campaign.

The plaintiff and the defendant are cousins and both members of the Algonquin community Abitibiwinni. Several members of this community also have Cree roots. The plaintiff, who lives in Pikogan, Quebec is very involved in his community: he has served as a consultant to his community council for two successive 3 year terms. On 20 June 2014, elections for the office of councilor stood and he ran once again. The defendant is on Facebook and has 344 “friends”. Most of those friends know the plaintiff, with approximately half of them being members of the Abitibiwinni First Nation, approximately half are also residents of Pikogan (same as plaintiff) while the other half is made ​​up of people residing in a neighboring town.

On May 7, the defendant posted accusations against the plaintiff in the context of the election campaign taking place at that time, stating that he is a potential assailant, that he has beaten a few women in his life, that he went to prison, and that he has even assaulted a senior citizen. Having learned of the existence of the post, the plaintiff sent a letter of demand to the defendant, asking her to retract her comments within 24 hours. Instead, the defendant posted additional comments about the plaintiff and asked her friends not to vote for him because he is racist and against the Crees. She even showed up in public, right before the election, with large signs in bright colors, with one of them stating (my translation): “Do not vote for a criminal, if you vote for Steve Rankin, your vote will be canceled, he can’t be elected since he has an extensive criminal history – Impaired Driving (3 times) – Assault on Women – Assault on Police – Attempted Murders – Offences against the police.”

The plaintiff was not re-elected and was unable to complete certain negotiations for land and with mining and forestry companies. The court took into account the fact that the plaintiff has seven children and that most of them were aware of the comments made by the defendant. The plaintiff testified on how he felt humiliated and judged, with people staring at him in the streets. He experienced periods of great stress, had trouble sleeping and eating properly. His wife was also shaken by the defendant’s comments and even questioned her husband on the defendant’s accusations.

“Defamation” in Canada usually means a publication that would tend to lower a person’s self-esteem in the minds of right-thinking people (see Supreme Court of Canada in Botiuk v. Toronto Free Press Publications Ltd., [1995] 3 S.C.R. 3.). The law of defamation in Canada is very different from defamation law in the United States since there is no need to demonstrate “malice” for defamation to take place (See Hill v. Church of Scientology of Toronto, [1995] 2 S.C.R. 1130). Certain Canadian provinces have a legal framework dealing specifically with defamation such as Ontario (Ontario Libel and Slander Act), British Columbia (B.C. Libel and Slander Act), and Quebec.

In Quebec, the Civil Code of Quebec at articles 3, 6, 7, 10 and 35 state that every person is the holder of personality rights, such as the right to the respect of his name, reputation and privacy. The right to reputation is also a fundamental right protected by the Quebec Charter of Rights and Freedoms. Article 4 of this Charter states that “Every person has a right to the safeguard of his dignity, honour and reputation”. A victim can obtain compensation for the moral or material prejudice resulting from an unlawful interference with his/her right to the safeguard of his/her reputation and in case of unlawful and intentional interference, the court may condemn the person guilty of it to punitive damages (article 49 of the Quebec Charter).

More specifically, the legal basis for an action for defamation in Quebec is found under article 1457 of the Civil Code of Quebec which establishes rules for the general civil liability regime, and which imposes the demonstration of the existence of a fault, an injury and a causal link between that damage and the misconduct. It is up to the victim of such an unlawful infringement to demonstrate by a preponderance of evidence these three elements. The fact that the information is true is not a defense to a defamation action if the author does not have a legitimate interest in reporting the information. Also, it is not because the information is false that it is necessarily defamatory.

The defamatory nature of the statements are analyzed by an objective standard. One must wonder if an ordinary person would believe that the defendant’s remarks, taken as a whole, bring discredit to the reputation of the plaintiff.

The evaluation of the damage or injury is usually analyzed according to eight criteria established by case law:

The court articulated the view that the words and posts of the defendant went beyond, and exceeded, the type of discussions that may take place in the context of elections: the comments were likely to discredit the plaintiff and make citizens lose confidence in him. The words used by the defendant were considered as derogatory and as containing unjustified and even malicious criticism. The decision explains how some of the defendant’s statements were incorrect or false, had no evidence to support them or, while they were true, dated back to the distant past and did not concern the public interest (such as charges dating back to 2005, etc.).

The court awarded an amount of $10,000 in damages to the plaintiff for the defamatory remarks made by the defendant. With respect to punitive damages regulated by article 1621 of the Civil Code of Quebec, since the attack was clearly not only illegal, but also intentional, an amount of $3,000 was awarded as punitive damages.