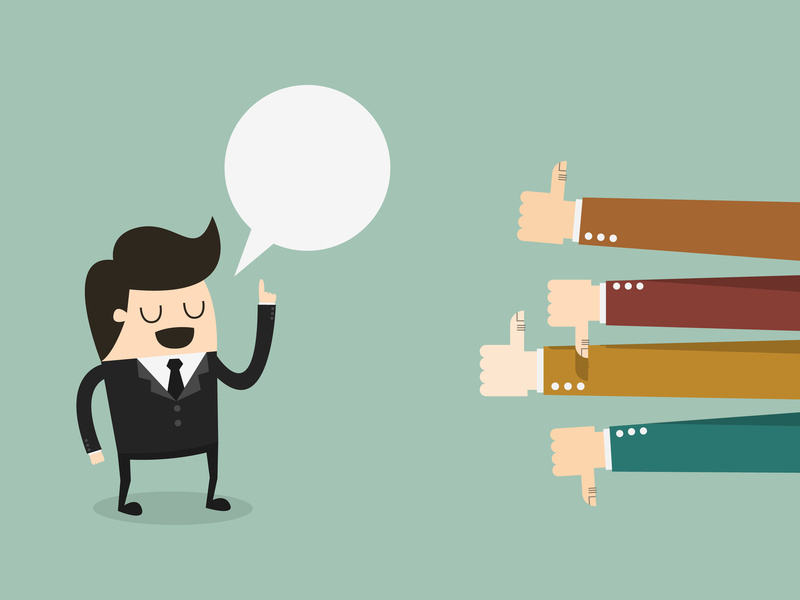 Canadian Broadcasting Corporation (“CBC”) fired Jian Ghomeshi after receiving certain information precluding CBC from continuing to employ him. Ghomeshi then turned to his personal Facebook page to issue a statement claiming he was fired due to fears of a scandal resulting from his sexual behaviour. He also claims that his private life is nobody’s business and that the CBC illegally used it to dismiss him. He is suing the CBC over his firing and claiming $50 million in damages.

As a general principle, under Canadian data protection and human rights laws, an employee’s information used by the employer to make a decision to dismiss the employee has to be directly linked to (and relevant for) the employees’ position. In general, sexual activities would be considered as private activities, irrelevant to assess whether an employee is qualified for a given position. These laws go to the extent of ensuring that employers can’t legally dismiss an employee owing to the mere fact that this employee was convicted of a penal or criminal offence, if the offence is in no way connected with the employment (or if the individual has obtained a pardon for the offence, depending on the province). These restrictions are, for instance, found in the Quebec Charter of Human Rights and Freedoms  (s. 18.2), the Ontario Human Rights Code, (s. 5 (1), 10 and 21 (1)) and the British Columbia Human Rights Code.

At the same time, organizations have the right to protect their image and reputation. In the case of Ghomeshi, he is not a typical employee in the sense that he is also a well-known public figure. Since he is a public figure, whatever he does in his private life, in the event that this information becomes public, may be more easily linked to his employer in the minds of the public. Ghomeshi is not the first media host to be dismissed for having undertaken an activity which the employer refuses to endorse. A few years ago, Maxime Roberge, a Quebec radio host, was fired after making a vulgar and distasteful comment about a female singer on his personal twitter account. The employer, Astral, felt that it could not be endorsing this type of behaviour.

Ghomeshi decided to provide his version of the events in which he is criticizing his former employer on social media. By doing so, he may now also be in breach of his obligation of loyalty (employees are generally legally prohibited from criticizing their employers publicly).

Link to my radio interview (Radio-Canada) today on this issue (French).