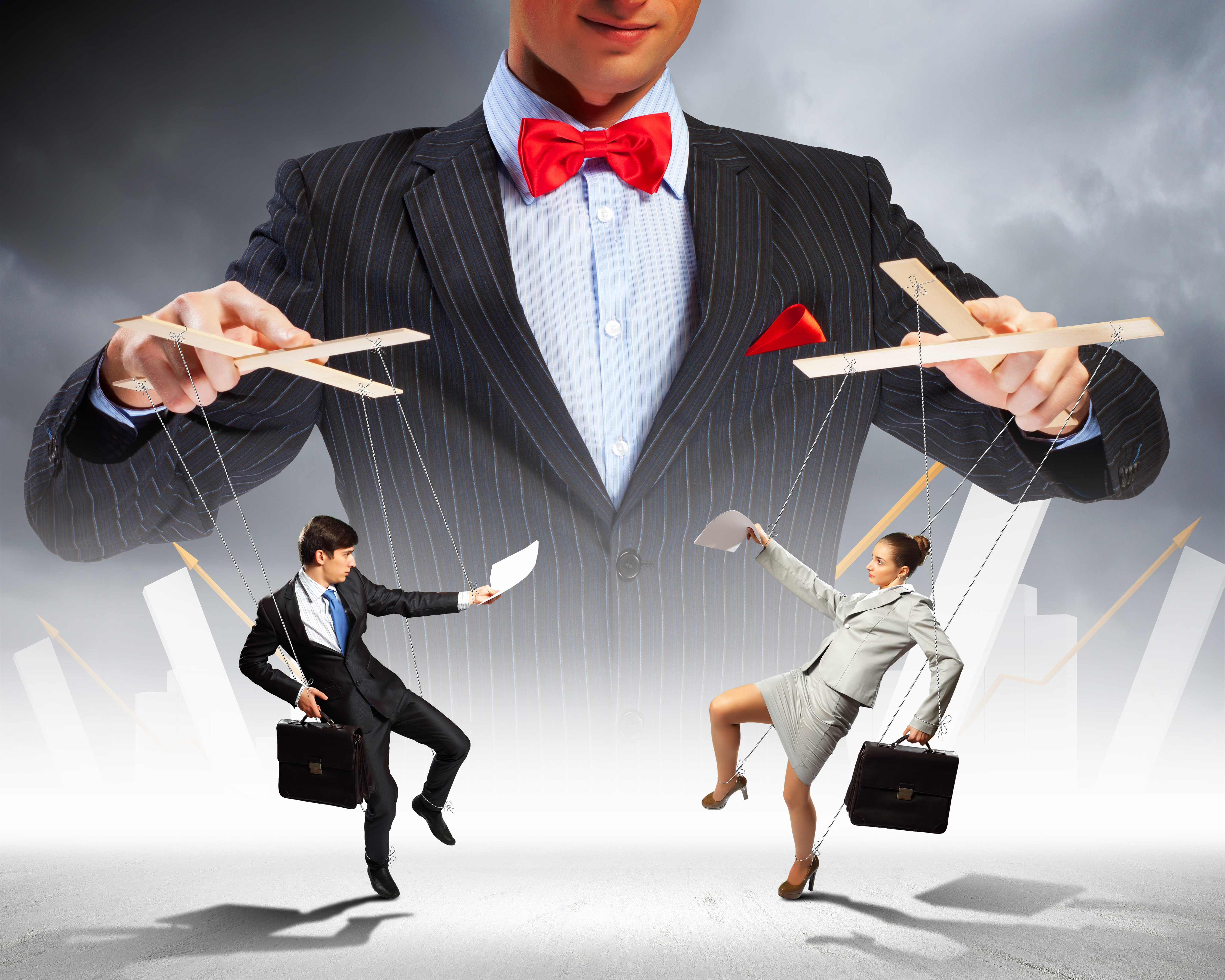 I had the pleasure of attending PLSC in 2013 when Professor Calo was presenting an earlier draft of his article. Calo, in his article, refers to Jon Hanson and Douglas Kysar who coined the term “market manipulation” in 1999 to describe how companies exploit the cognitive limitations of consumers (for example, this is why pricing an item is at $9.99 and not  $10, because consumers see the price as closer to $9). He explains how the concept of market manipulation has been criticized by academics and has had limited impact on consumer protection law. He provides an updated view of this theory to account for the realities of a marketplace that is mediated by technology (studying consumers, personalizing the consumer experience, reaching the consumer anytime and anywhere, etc.). He explains how this triggers a situation where organizations can take advantage of a general understanding of cognitive limitations (bias, etc.) and increase consumer frailty at an individual level. Here’s a glimpse of his article’s conclusion:

Vance Packard, author of The Hidden Persuaders, assumed marketing science would evolve well beyond what he had documented in 1957. Near the end of his book, he remarks: “Eventually—say by A.D. 2000—perhaps all this depth manipulation of the psychological variety will seem amusingly old-fashioned.” Packard also acknowledges that the marketers of the late 1950s were “mostly decent, likeable people” who “want to control us just a little bit”; they might be appalled, he suggests, by the technologies and techniques of the future. Packard, however, closes on what amounts to a legal question: “[W]hen you are manipulating, where do you stop? Who is to fix the point at which manipulative attempts become socially undesirable?” Packard’s parting question has gotten no easier over the past fifty years, and no less pressing. (footnotes omitted)

In his response, Vladeck takes issue with three of Calo’s arguments: (i) while he agrees with Calo’s description of the power of digital marketing, he argues that there are factors that may mitigate some of the risks discussed; (ii) he articulates the view that Calo may underestimate the ability of regulators, using existing authorities, to respond to some of threats analyzed; and (iii) he has some First Amendment concerns with some of the speech restraints considered by Calo.