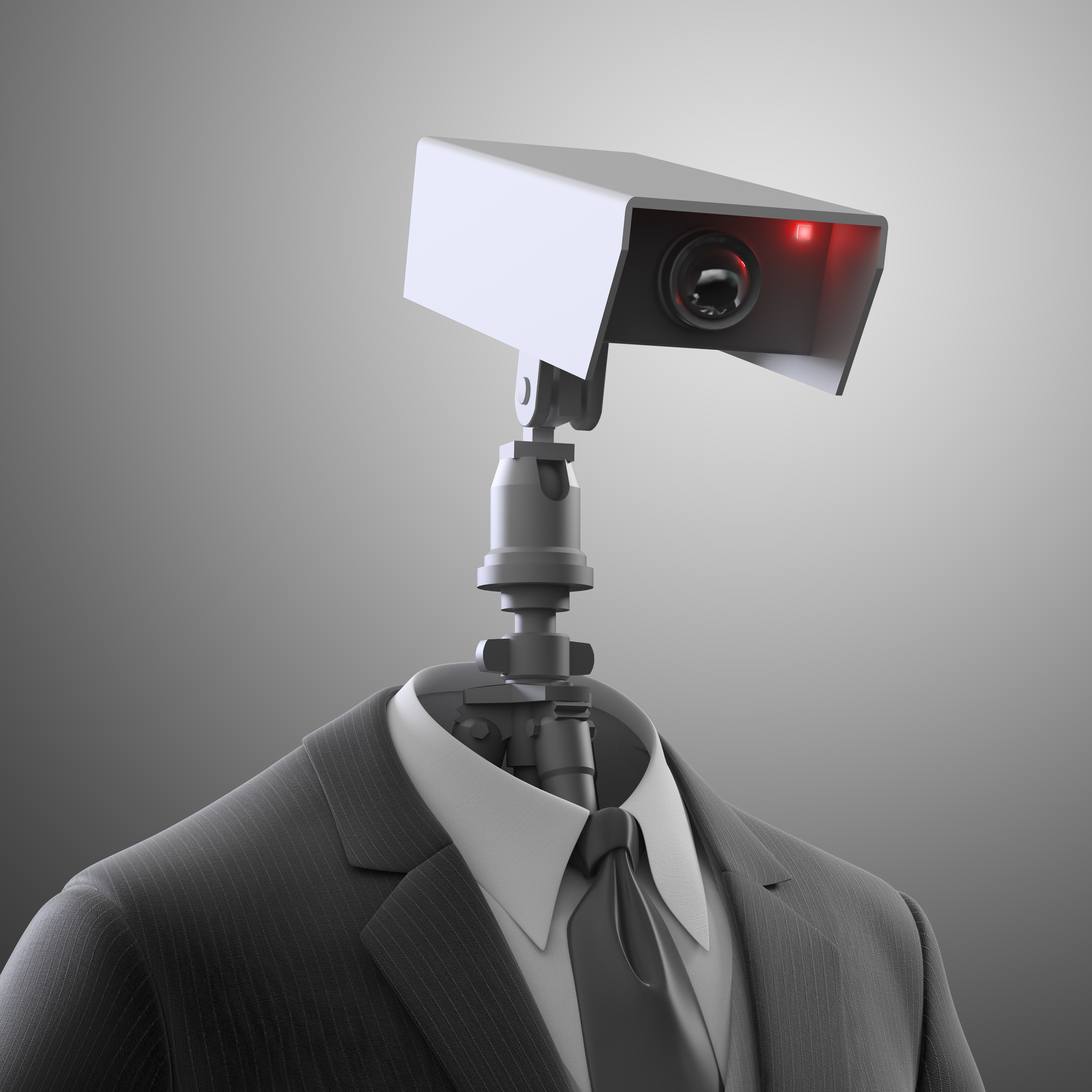 I came across an article today about Toronto police officers which will soon begin to wear body cameras as part of a pilot project in December. This project is launched in response to the growing number of accusations of citizens claiming that police officers use excessive force or acted inappropriately with them. Given that citizens are increasingly using devices (iphones, etc.) to record interactions with police officers, police officers want to do the same. This would allow them to be able to also have the necessary evidence to defend themselves or shed some light in cases when citizens lodge complaints against them. It was reported in a recent article from the WSJ that body cameras on police officers have some benefits: it has shown promise in reducing incidents involving the use of force as well as citizen complaints.

In Canada, police officers from Alberta have tested these cameras in 2013 on a small group of officers for a period of nine months. The Calgary Police Service reported that the experience was a positive one and has decided it wanted to eventually equip all its uniformed officers with the devices: by the end of 2014, 1000 police officers will be wearing 550 mini cameras in Calgary.

There are two types of privacy concerns with this practice.

The first concern relates to the privacy of these officers that have to be wearing cameras and may end up having their days of work recorded and monitored. The law, in some provinces at least, may prohibit the constant monitoring of employees for privacy and dignity issues. For example, in Quebec, this type of constant monitoring could be illegal under article 46 of the Quebec Charter which provides that every person who works has a right “to fair and reasonable conditions of employment” and s. 2087 of the Civil Code of Quebec which states that “the employer is bound (…) to take any measures consistent with the nature of the work to protect the health, safety and dignity of the employee.”

During the Calgary pilot project, officers were allowed to activate their cameras at their discretion. This could address some of these privacy or dignity concerns. Interestingly, it was also reported that police officials had no requirement to inform individuals that they were being recorded.

The second privacy concern relates to having citizens recorded throughout the day, while in public, without their knowledge. If police officers can decide when to record citizens and without the knowledge of the public, then the lack of transparency of this type of program should be questioned.

The police officers are apparently still developing policies and guidelines regarding how these cameras will be used, as well determining  what authorities will do with the recordings they capture. The public should be informed about these policies and practices (openness and transparency) and there should be clear guidelines as to how long the recordings will be kept if they are not used in an ongoing investigation. The consultations and guidelines that have been prepared and developed by some of the privacy commissioners on the use of CCTV cameras in public places could probably be a great starting point. I am referring to the Guidelines for the Use of Video Surveillance of Public Places by Police and Law Enforcement Authorities issued by the Office of the Privacy Commissioner of Canada, the Alberta Public Surveillance Systems Guidelines, the British Columbia Public Surveillance System Privacy Guidelines, the Ontario Guidelines for Using Video Surveillance Cameras in Public Places, as well as the Quebec Rules for Use of Surveillance Cameras With Recording in Public Places by Public Bodies. Saskatchewan, Newfoundland and Labrador have also adopted similar Guidelines for Video Surveillance by Public Bodies.

The dangers of a surveillance state