I will be participating at the Practical De-Identification program organized by the Future of Privacy Forum and Ernst & Young taking place in Washington on July 9th, 2015. De-identification is a critical element in many privacy programs, and is an important part in every privacy practitioner’s toolbox. However, the complex technical, legal, and policy landscape around de-identification can be […] Read more

I posted a blog a few months ago about Health-tracking bracelets and privacy issues and raised the fact that health information collected by these self-tracking devices may be used as evidence in a litigation. Kashmir Hill published a piece today entitled “Fitbit data just undermined a woman’s rape claim“. Apparently, according to ABC 27, a woman handed the username and […] Read more

Porter Airlines agrees to pay $150,000 for alleged violations of CASL

The Canadian Radio-television and Telecommunications Commission (CRTC) today announced that airline company Porter Airlines Inc. agreed to pay $150,000 as part of an undertaking for alleged violations of Canada’s anti-spam legislation (CASL). It is reported that once made aware of the investigation by the CRTC, the airline company was cooperative and immediately took corrective actions to comply […] Read more

Guidance on how to protect personal information using adequate safeguards

My colleague Bradley Freedman published yesterday short piece entitled “Regulatory Guidance for Safeguarding Personal Information” in which he reviews the Office of the Privacy Commissioner of Canada (OPC) recently issued “Interpretation Bulletin – Safeguards” which provides non-binding guidance for compliance with statutory obligations to safeguard personal information. The Interpretation Bulletin is timely in light of […] Read more

Last month, BLG hosted a panel discussion entitled “Privacy Class Actions: Update, Strategy and Lessons Learned” at the IAPP Canada Privacy Symposium taking place on May 27-29 in Toronto. Since many attendees have requested a copy of our power point slides which summarized recent privacy class actions in Canada by jurisdiction as well as their […] Read more

Douez launched a class-action lawsuit in Vancouver against Facebook for breach of privacy over their “Sponsored Stories” program which is now defunct. She was arguing that the program manipulated users for commercial gain and that it was violating Facebook users’ privacy by using their photos in commercial ads without their prior consent. In a decision issued today, the B.C. […] Read more 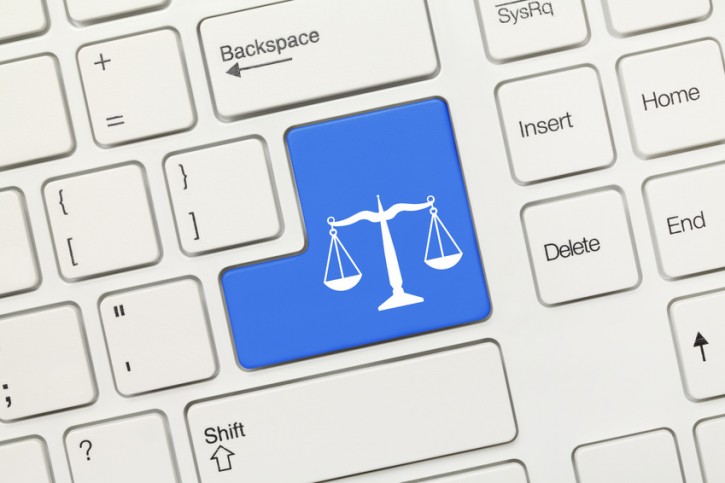 Bill S-4, the Digital Privacy Act, the federal government’s latest attempt to reform PIPEDA was proclaimed earlier today. I had testified on S-4 back in March, so for my thoughts on this Bill, please click here. You will find a summary of the Bill below: New breach notification requirement Notification and reporting was voluntarily effected based on […] Read more 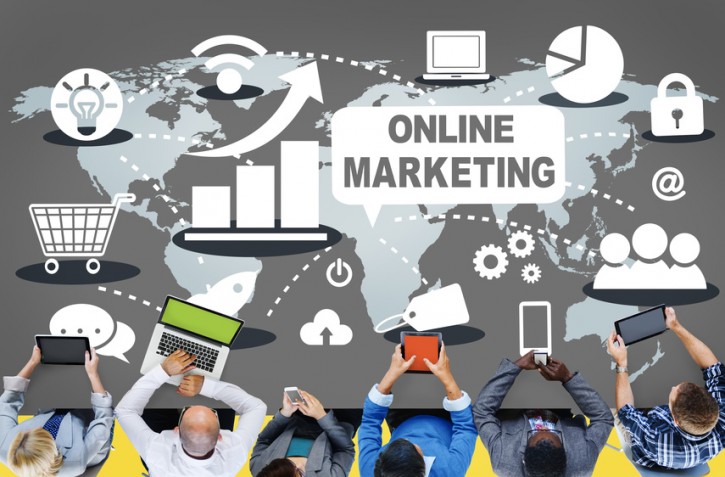 On June 15, 2015, the Office of the Privacy Commissioner (OPC) released a report prepared by the Technology Analysis Branch: the “Online Behavioural Advertising, Follow Up Research Project”. The OPC report on OBA is the result of a study conducted by reviewing targeted online advertising by searching topics on search engines and visiting 46 of Canada’s […] Read more 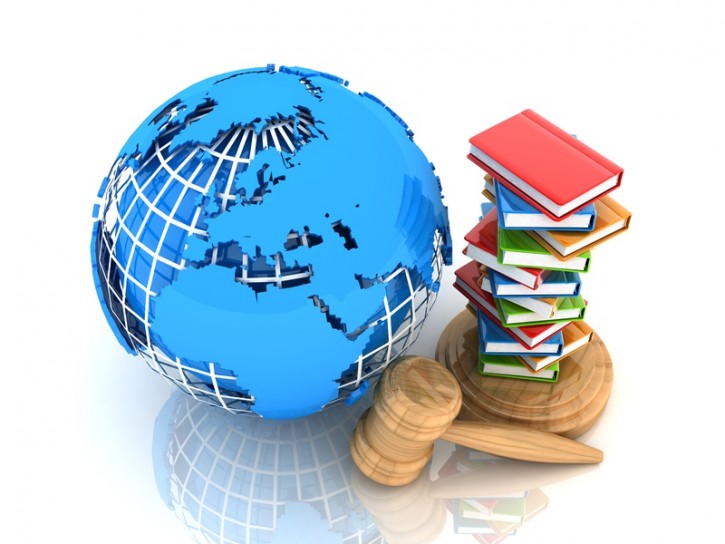 The Office of the Privacy Commissioner recently issued a finding pertaining to Romania-based website Globe24h.com which is republishing Canadian court decisions, allowing them to be indexed by search engines, and demanding a fee for them to be removed. This website received a great deal of media attention in the last year. Apparently, 27 complaints were filed […] Read more

Presentation on Emails and Privacy in the Workplace – May 7, 2015 (French)

You can view my presentation on emails and privacy from an employer-employee perspective (French). This presentation was made at the “Courriel Express. Après-midi d’étude interdisciplinaire” (Email and interdisciplinary study) event taking place on May 7th 2015, and organized by Vincent Gautrais and Marie Demoulin (teachers at the ÉBSI) in the context of the LCCJTI.ca project of the University of Montreal. Read more