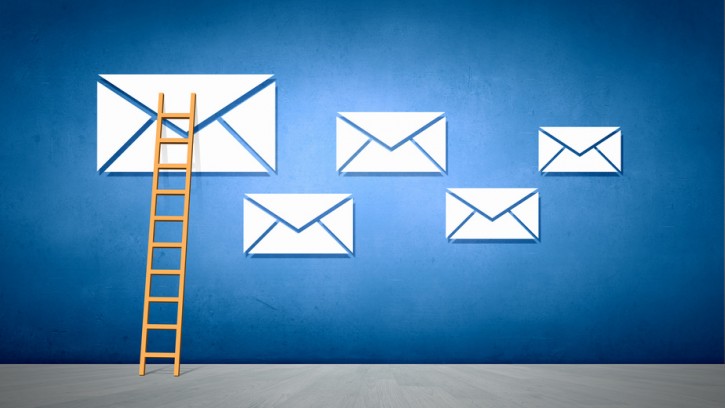 Should users have an expectation of privacy in old or deleted emails?

It was reported today that Twitter shut down a site that saved politicians’ deleted tweets. I also recently came across an interesting article entitled Your old emails are fair game for federal eyes. The article discusses the fact that in the U.S., under the Electronic Communications Privacy Act, feds would be entitled to access 180-day old emails, texts and […] Read more 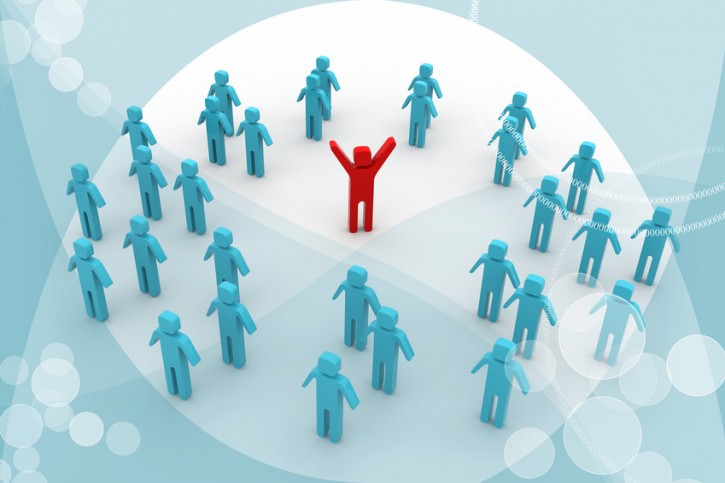 Targeted Advertising and the “Reasonable Expectations” of Customers

An article was published yesterday which pertains to Netflix testing ads surrounding its shows. An update was then posted beside the title of the article to specify: “only its own” to refer to the fact that Netflix would be testing ads to promote its own products and not enabling third party ads. This brings forward the issue […] Read more

Two privacy books have recently been released: Law, Privacy and Surveillance in Canada in the Post-Snowden Era This book was authored by Michael Geist. From the effectiveness of accountability and oversight programs to the legal issues raised by metadata collection to the privacy challenges surrounding new technologies, this book explores current issues torn from the headlines with […] Read more

BLG will be hosting a panel discussion entitled “Privacy Class Actions: Update, Strategy and Lessons Learned” at the IAPP Canada Privacy Symposium taking place on May 27-29 in Toronto. The panelists include Barry Glaspell, Robin Gould-Soil, CIPP/C, Director, Information Access and Privacy, University Health Network as well as myself. The panel will be moderated by Dean Dolan, […] Read more 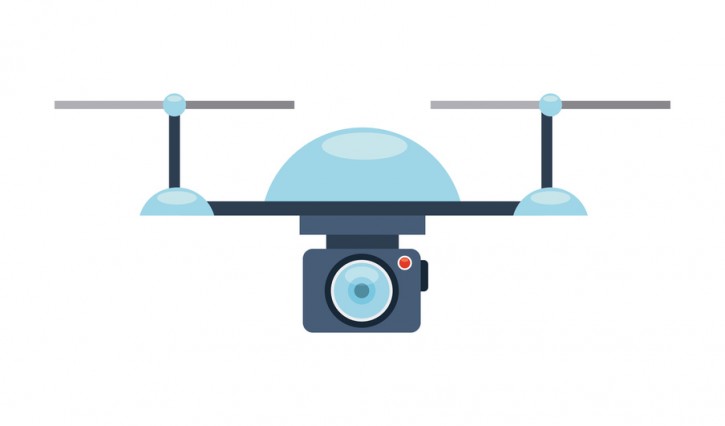 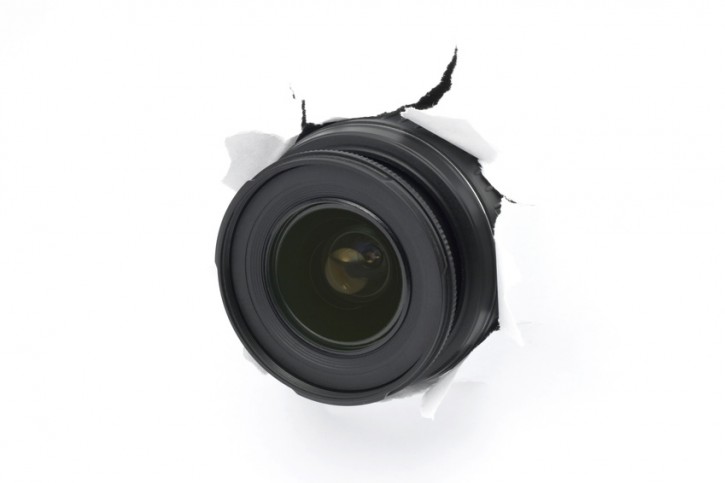 In the recent case of L.D. c. J.V., Superior Court judge Lukasz Granosik awarded damages to a plaintiff after the defendant recorded their sexual activities without her knowledge and consent, in a situation in which there was limited broadcasting of the recording. The plaintiff knew that the defendant had in his possession certain videotapes of his […] Read more 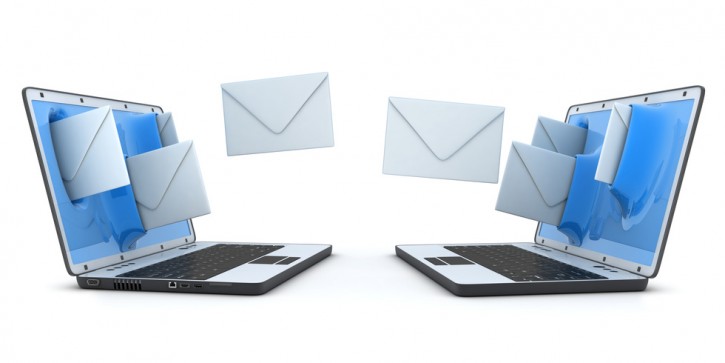 Conference on Emails and the Law 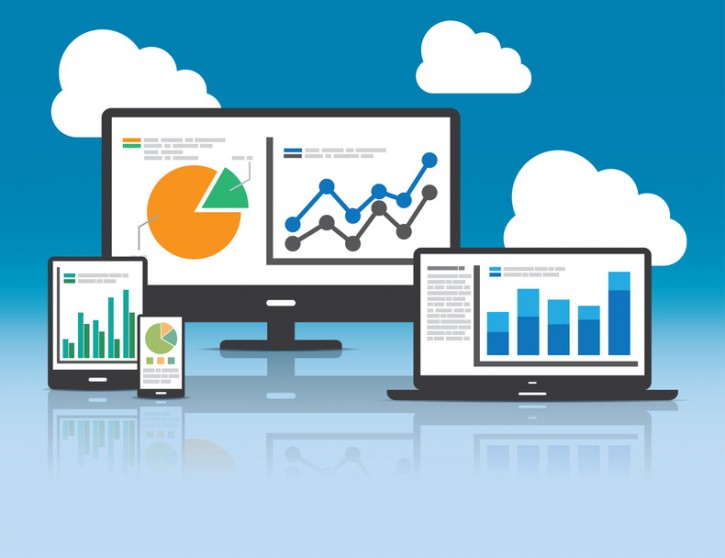 Author: Jillian Friedman, lawyer and student DRT6929E Some big news came out of Twitter late Friday night. The social media behemoth announced it will be cutting off “fire hose” access to its data and will no longer licence its stream of half a billion daily tweets to third party data resellers. Here on out Twitter […] Read more 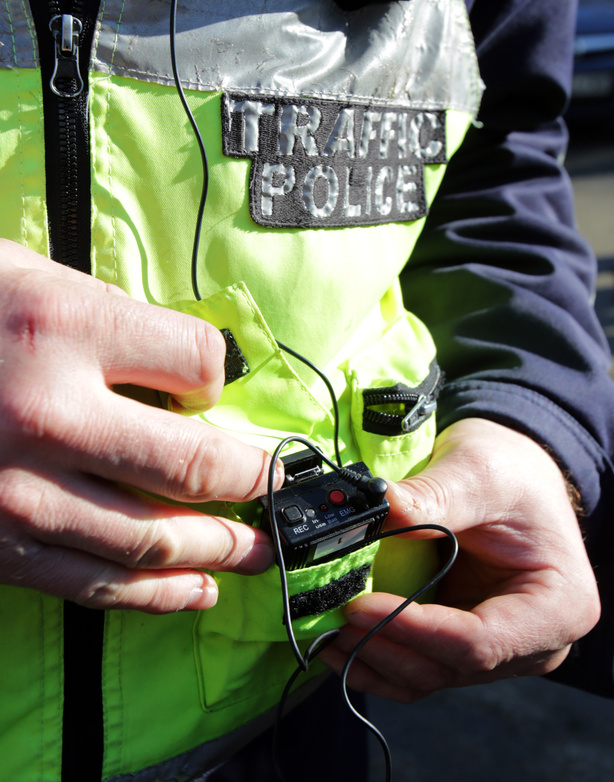 Who watches the watchers? With police body cams, we all can

Author: Jillian Friedman, lawyer and student DRT6929E Worry that the state is abusing its powers through surveillance of its citizens has been a ubiquitous and powerful theme in contemporary political discourse. Most recently it manifests around the Harper government’s Anti Terrorism Law Bill C-51 that would grant additional surveillance powers to the government over Canadian […] Read more