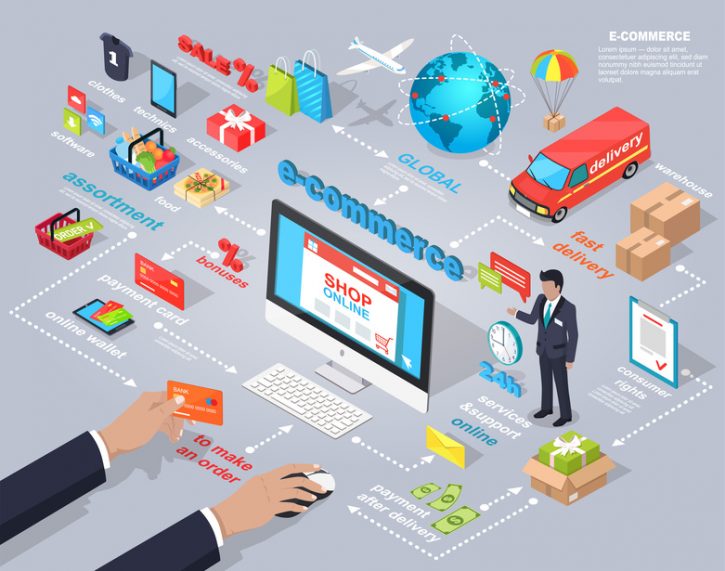 In a September 19, 2017 decision in Demers v Yahoo! Inc., the Québec Superior Court rejected Yahoo! Inc. and Yahoo! Canada Co.’s (collectively, “Yahoo”) motion to dismiss a motion for authorization of a class action resulting from two highly publicized data security incidents that occurred in 2013 and 2014. This decision has important implications for […] Read more

The 2017 IT.CAN 21st Annual Conference is taking place on October 23–24, at the St. Andrew’s Club and Conference Centre 150 King St. West, 16th Floor, Toronto. I will participate on a panel entitled “Legal Control of Internet Content: Who Decides and What is the Impact?” with co-panelists Curt Howard, Head of Legal, Google Canada […] Read more 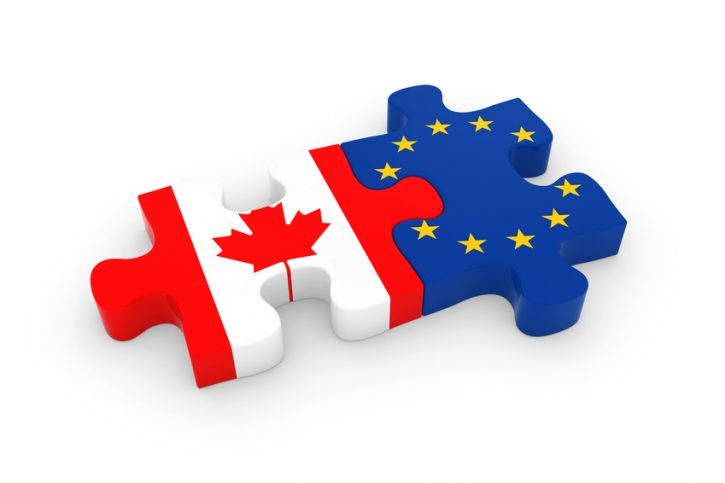 The European Union General Data Protection Regulation (the “GDPR”), which will come into force in May 2018, is a significant evolution in personal data protection laws, and is materially different in important respects from the Canadian Personal Information Protection and Electronic Documents Act and similar provincial laws. The GDPR is complicated and nuanced, with permitted variances among European Union […] Read more 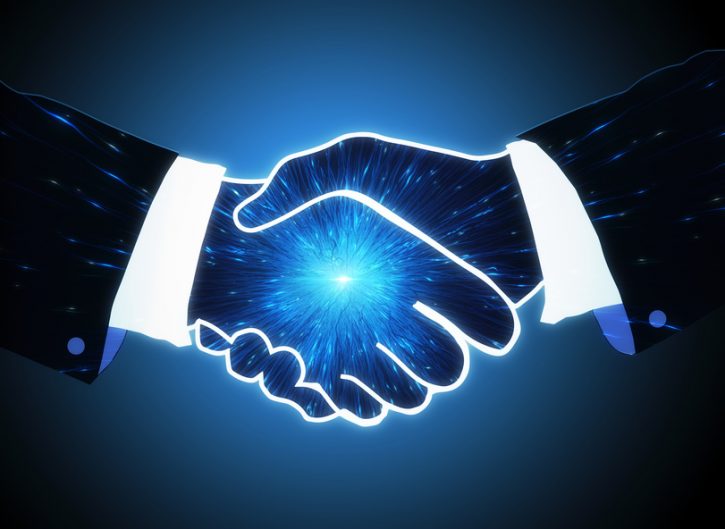 The OPC Publishes its Report on Consent

In May 2016, the Office of the Privacy Commissioner of Canada (OPC) published a discussion paper and launched a consultation on consent under the Personal Information Protection and Electronic Documents Act (PIPEDA) with the objective of identifying potential enhancements to the consent model and better defining the roles and responsibilities of the actors who could […] Read more 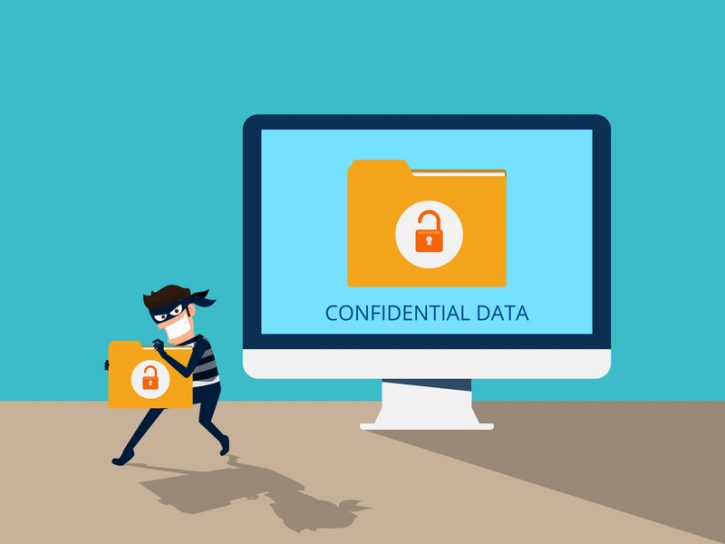 On June 15, 2015, Bill S-4, the Digital Privacy Act amended the Personal Information Protection and Electronic Documents Act (PIPEDA). Under new sections 10.1 through 10.3 which are not yet in force, the Digital Privacy Act introduces an explicit obligation to notify individuals in cases of breaches, and report to the Office of the Privacy […] Read more 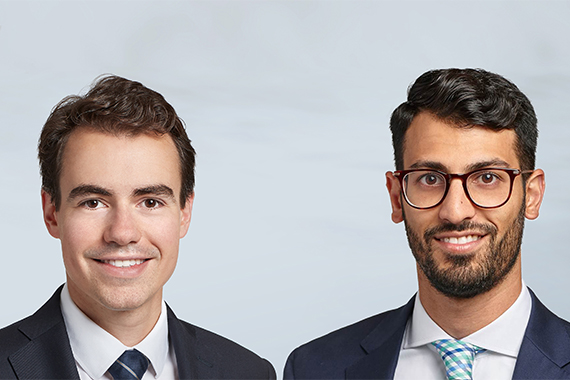