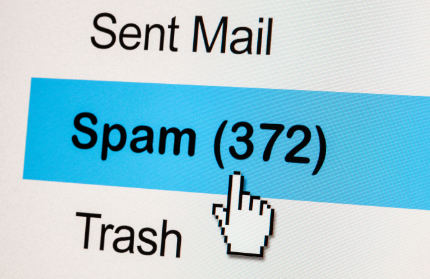 In 2020, the Federal Court of Appeal and the Canadian Radio-television and Telecommunications Commission issued important decisions and guidance regarding the validity and interpretation of Canada’s Anti-Spam Legislation (commonly known as “CASL”).

CASL creates a comprehensive regime of offences, enforcement mechanisms and potentially severe penalties designed to prohibit the sending of unsolicited commercial electronic messages (CEMs), the unauthorized commercial installation and use of computer programs on another person’s computer system, and other forms of online fraud. Following are some key aspects of CASL:

The Canadian Radio-television and Telecommunications Commission (CRTC) is responsible for enforcing CASL’s rules regarding CEMs and computer programs. Since CASL came into force in 2014, the CRTC has taken enforcement action against organizations and individuals who have violated CASL, and issued enforcement decisions and accepted voluntary undertakings (settlements).