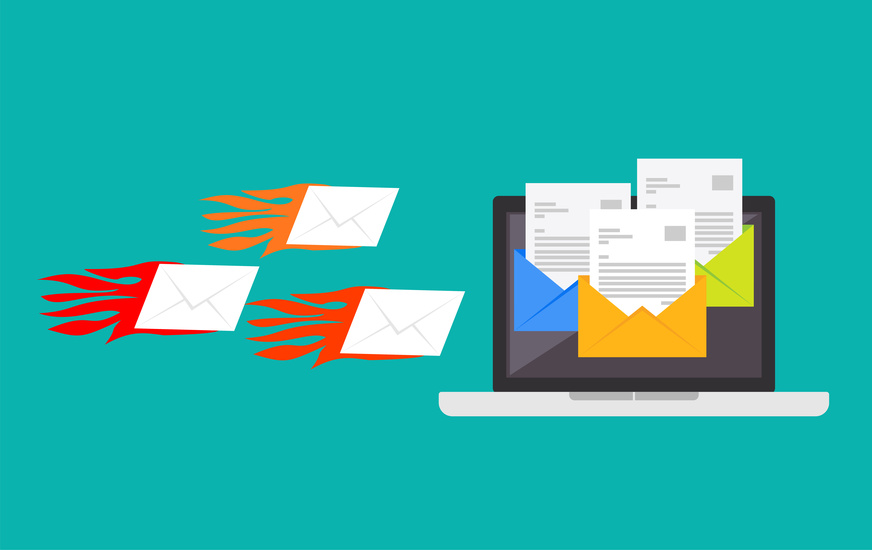 During 2017, the Canadian Radio-television and Telecommunications Commission continued to enforce Canada’s Anti-Spam Legislation (commonly known as “CASL”). The CRTC issued two enforcement decisions and announced one voluntary undertaking which we have summarized.

CASL was also subject to a parliamentary review in accordance with a process contemplated by CASL. In December 2017, the House of Commons Standing Committee on Industry, Science and Technology issued a report which encourages the CRTC to provide additional educational guidance materials and achieve greater transparency regarding its CASL enforcement process.