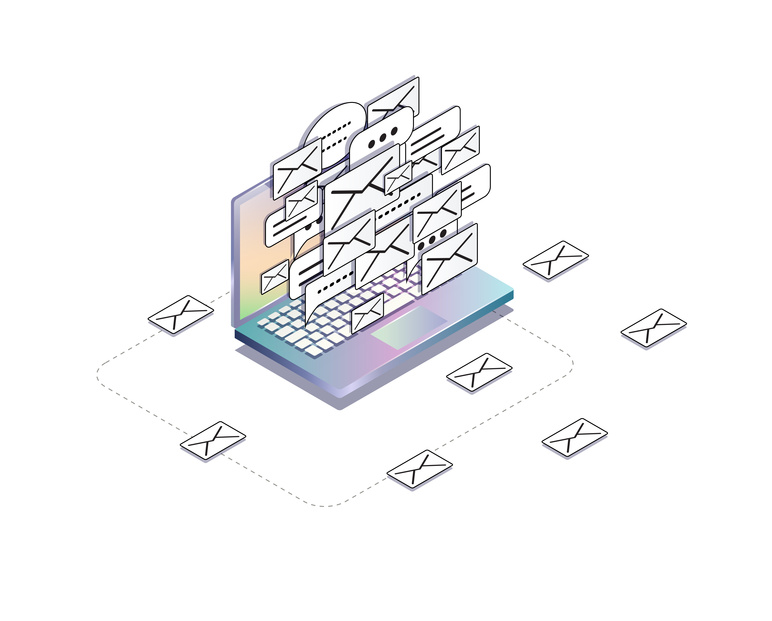 Canada’s Anti-Spam Legislation (also known as “CASL”) came into force in July 2014 and provided that a review of its provisions and operation had to be undertaken three years after it came into force. The House of Commons Standing Committee on Industry, Science and Technology (“INDU”) undertook this review and held hearings this fall. On December 13, 2017, the INDU completed its review and issued a report entitled “Clarifications Are in Order,” in which it makes 13 specific recommendations, many of them focused on clarifying CASL and ensuring that it does not create unintended costs of compliance.

The INDU acknowledged hearing oppositional testimonies on the effectiveness of CASL, but noted that Canada’s place on the list of spam-producing countries has improved since CASL’s implementation. However, because it regulates more than what is considered “spam,” the INDU recommended that the short name of the legislation be changed to Electronic Commerce Protection Act.

Although the report does not provide many specific solutions, the INDU noted that witnesses have difficulties understanding many aspects of CASL and has recommended clarifying certain aspects, including with respect to charities and not-for profit organizations. It has also made recommendations with respect to the private right of action provisions in the legislation, which were scheduled to come into force last July but were suspended from implementation by an Order in Council.

For more information about this new INDU report on CASL, read our bulletin.