Douez v. Facebook : The Supreme Court of Canada confirms that a business cannot contract out of the local privacy law 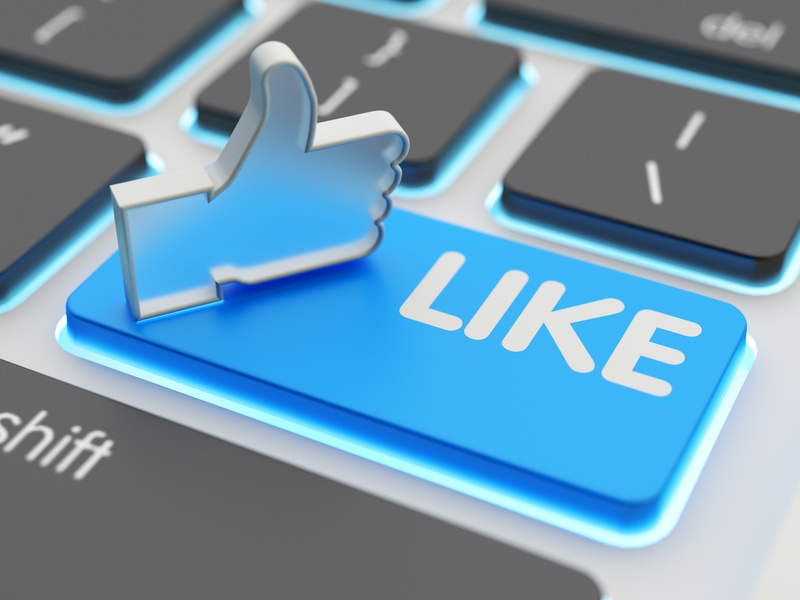 On June 23rd, 2017, the Supreme Court of Canada issued a decision in Douez v. Facebook on the enforceability of forum selection clauses in online contracts which will significantly affect the legal risks of businesses employing the Business to Consumer (B2C) revenue model.

The divided Court rejected Facebook’s effort to block a privacy class action lawsuit in British Columbia because its own terms of use specified that legal actions be brought in California. The majority ruled that the clause should not be enforced considering the unequal bargaining power between consumers and Facebook combined with the importance of privacy rights.

I have co-authored with Joe Abdul-Massih a bulletin on this decision, summarizing the facts, the background and the decision. The consequences of this judgment go beyond the scope of consumer contracts. In fact, the Supreme Court of Canada implied that the interest of Canadian courts in adjudicating cases involving constitutional and quasi-constitutional rights such as the privacy rights could be enough to allow the court to use its discretion to deny the enforcement of a contract for reasons of public policy. The enforceability of a forum selection clause in other types of contract could therefore be challenged when constitutional and quasi-constitutional rights are at stake.

A handful of provinces have a statutory tort (private right of action for a civil wrong) for invasion of privacy similar to the B.C. Privacy Act. For now, only the statutes of Newfoundland and Labrador and Saskatchewan include provisions conferring exclusive jurisdiction on a local court. In Quebec, the Civil Code of Quebec provides a similar legal framework and the Quebec Charter of Human Rights and Freedoms confers a quasi-constitutional status to privacy rights. Considering that the Supreme Court of Canada stated that forum selection clauses would not be enforceable if the statute clearly confers exclusive jurisdiction on a local court, we should remain on the lookout for potential legislative amendments reflecting this decision.

In terms of business takeaways, this decision will have potentially broad implications for all online consumer transactions considering that its reasoning may likely apply in any other consumer protection contexts. The Supreme Court of Canada has demonstrated their reluctance to enforce non-negotiated online terms that place consumers at a significant disadvantage and may result in a loss of rights.

Although several provincial statutes, such as the Quebec Consumer Protection Act, were already restricting the enforceability of certain clauses in consumer contracts, businesses employing the B2C revenue model should now consider that certain clauses of their contracts with Canadian consumers might not be enforceable more specifically when privacy rights are at stake. Quebec readers should also note that the Supreme Court of Canada considered that the contract between Facebook and its users was a consumer contract despite involving a free service, setting aside the 2011 decision of the Superior Court of Quebec that had ruled that such contract was not a consumer contract.

In light of this pivotal decision and its broad implications for online consumer transactions, online businesses should take note that their contracts and terms of use might not be fully enforceable in Canada at the expense of privacy rights. The best approach would be to assess the legality of their business models before launching a new online product or service in Canada, given their increased legal exposure and associated risks and the fact that they could be subject to privacy class action lawsuits in Canada.

To read my recent bulletin on this decision, click here. The French version is available here.