The Internet of Things (IoT) and legal issues 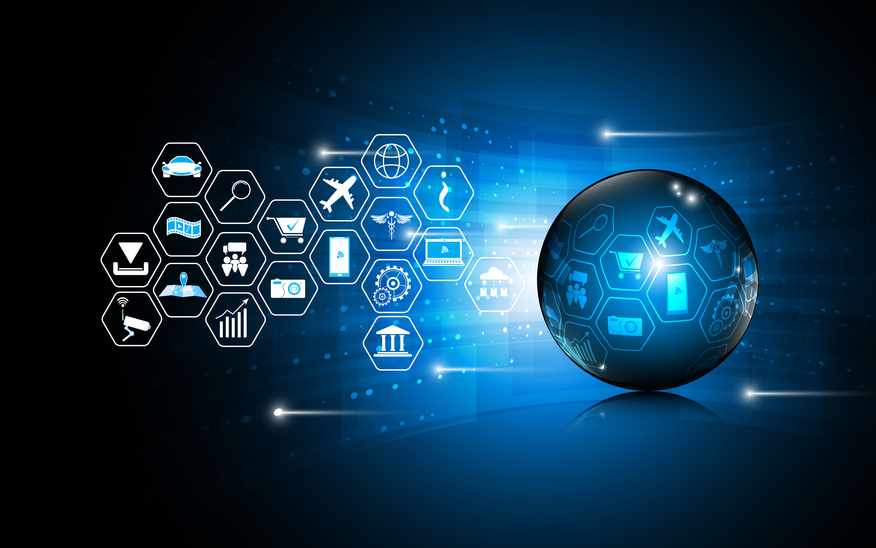 The Internet of Things (IoT) is generally defined as the network of physical objects such devices, vehicles, buildings, roads, etc. which are embedded with electronics, software, sensors, and network connectivity, enabling these objects to collect and exchange data, which data may include personal information.

Everyday objects are increasingly embedded with software, sensors and network connectivity, and collecting and exchanging data. Accenture Interactive released a study predicting 69 per cent of consumers will own a smart gadget by 2019. Technology giant Cisco Systems says the IoT could represent a market opportunity of as much as US$19 trillion.

With an infinite number of applications, legal implications are complex and unpredictable. Sandra Rubin from the Lexpert Magazine has published an interesting piece on “The legal considerations of the Internet of Things” which was released a couple of day ago. The article discusses the fact that we are not necessarily equipped with our current privacy laws and that users have a difficult time understanding this new and complex technology and therefore, obtaining valid consent will be a challenge. It also raises that the availability of that information could also have consequences in terms of potential security breaches and that the IoT has the potential for terrorism. Moreover, it addresses the fact that some of the data could be used as evidence in litigation cases (i.e. information on how certain users may be driving, about the fact that they were home a certain night, or whether they were involved in physical activities at any given time) and many users don’t realize this.