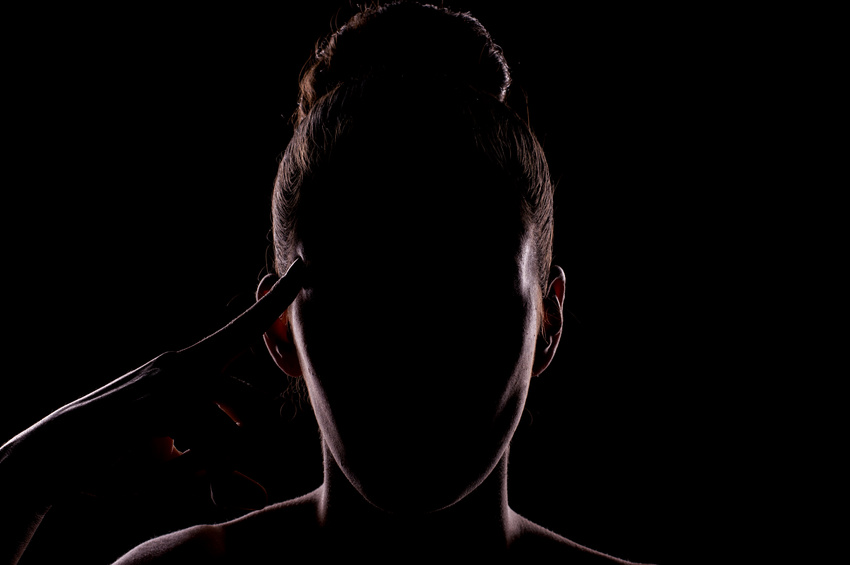 I have co-authored a short piece summarizing an important new decision Doe 464533 v. D., 2016 ONSC 514 (note: the names are redacted because of a publication ban issued in the same decision), in which the Ontario Superior Court of Justice (the “Court”) formally recognized the existence of a so-called new privacy tort, making available common law remedies to victims of non-consensual distribution of intimate images.

For the first time, the Court applied the doctrines of breach of confidence, intentional infliction of mental distress and invasion of privacy to a case of an intentional privacy violation (the non-consensual online posting of an intimate video of the plaintiff), to arrive at the conclusion that the behaviour of the defendant in this case warranted an award of damages, injunctive relief and a publication ban. This case is important because it shows the growing concern by the civil and common law courts to provide an effective remedy to the growing number of victims of so-called revenge porn. Because of the pervasiveness of such shared images through social media, the consequences for victims of this practice are often devastating, both personal and professional – making it all the more essential that the courts provide a way to obtain satisfaction against the perpetrator. In this new Ontario case, the Court awarded $141,708.03$ in general damages, aggravated and punitive damages, and costs to the plaintiff. The Court also ordered all remaining copies of the video to be destroyed and furthermore issued an injunction prohibiting the defendant to seek any form of contact with the plaintiff and her family. Because of the highly sensitive nature of the matter, the Court finally also retroactively anonymized the proceedings and ordered a publication ban of any detail that could lead to identification of the plaintiff.

It should be noted that in civil law provinces such as Quebec, these types of lawsuits are not new given that under the Civil Code of Quebec it is considered an invasion of someone’s privacy to use (including posting or making available) their name, image, likeness or voice for a purpose other than the legitimate information of the public. Still, the damages awarded in these types of revenge porn cases have never reached the amount awarded in this new Ontario landmark decision. For instance, in J.G. c. M.B. 2009 QCCS 2765, the defendant had transmitted to third parties intimate photos and videos of the plaintiff without implicit or explicit consent. While the judgement does not specify the number of third parties who received the photos, an amount of $39,000 was awarded in damages. In the recent case of L.D. c. J.V., Superior Court awarded $29,000 in moral damages and $3,000 in punitive damages to a plaintiff after the defendant recorded their sexual activities without her knowledge and consent, although in this situation, there was again limited broadcasting of the recording.

To read the full summary of the new decision, please click here.