Drones are on the rise: What are the privacy concerns? 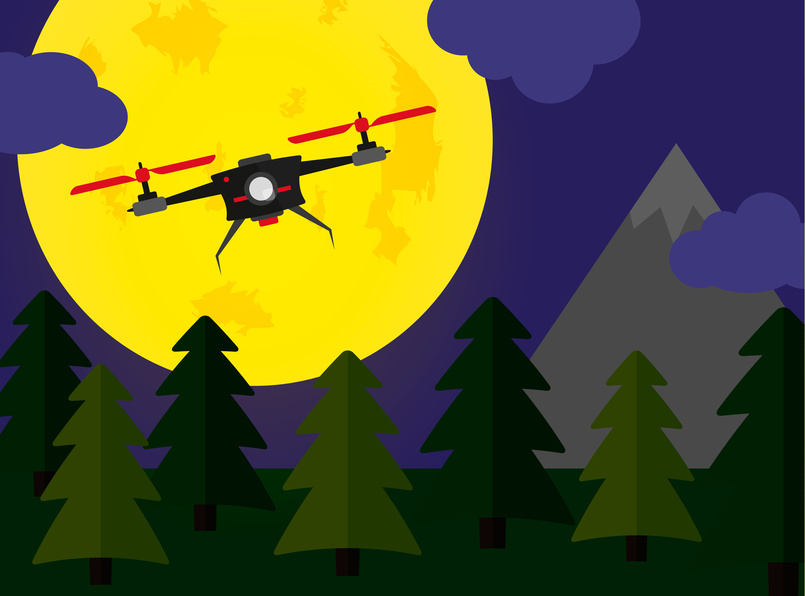 I came across an article today about the Apple Store now selling drones. These devices are more commonly used by individuals, as well as from private sector and public sector entities although under each scenario, the privacy issues are obviously quite different.

Recent stories about unfriendly neighbours and drones have been circulating. On the privacy front, the concern has to do with being watched or under surveillance by a drone user neighbour, either on a continuing basis, or in private settings (i.e. a drone could be flying nearby the upper level window of a house).

In Quebec, the right to privacy is governed by the Civil Code of Quebec and the Quebec Charter (which Charter also applies to private sector entities). Article 36 (4) of the CCQ provides that it is considered as an invasion of someones’ privacy to be “keeping his private life under observation by any means”. Being monitored by a drone could be considered, at least in some situations, illegal under this provision.

Drones are also on the rise with private sector businesses. This triggers a different set of privacy concerns (depending on the type of personal information that these drones may be collecting and sharing, etc.). In Canada, organizations using drones would have to comply with applicable data protection laws (PIPEDA and substantially similar provincial laws from B.C., Alberta and Quebec) and disclose their privacy practices if these drones will be collecting, using or sharing personal information from their employees or customers.

Public sector entities may be interested in using drones to prevent, detect or repress crime. There was a recent story about residents of a small town quite concerned about being monitored by drones.

In this type of situation, the privacy concern relates to having citizens recorded throughout the day, while in public (with or without their knowledge). Before conducting this type of monitoring, there should be clear guidelines to establish how long the recordings may be kept, especially if they are not used in an ongoing investigation.

In Quebec, the minimum rules which apply to the use of surveillance cameras (which may be relevant or for any form of public sector surveillance, either by drones or through other methods) can be summarized as follows:

Moreover, it would need to be assessed whether the surveillance drones are having the deterrent effect hoped for. Any drone surveillance initiative would probably call for an assessment of security needs against the right to privacy.