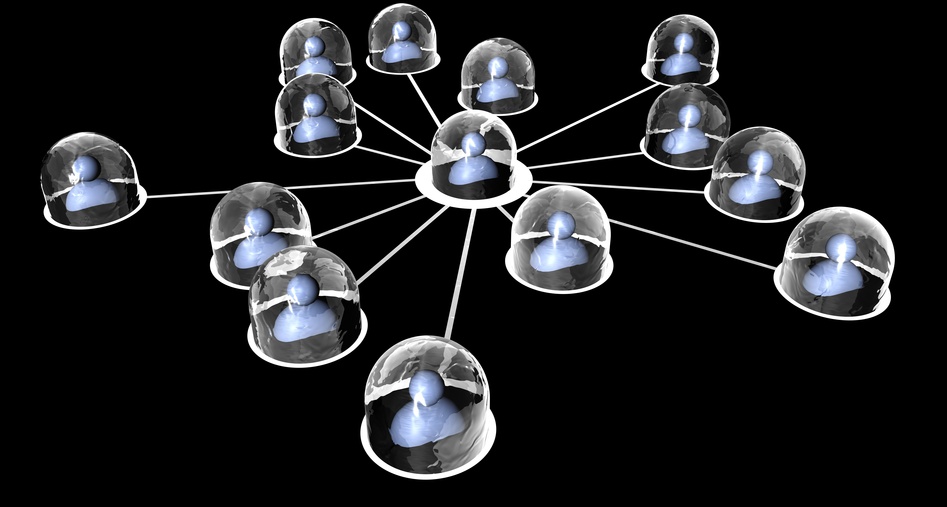 Facebook users post information and pictures about themselves and their loved ones as well as about things that are of interest to them. They are often surprised or even offended when their profile information is then used by employers, insurers or former spouses as evidence in litigious matters or published by the media.

Is it legal to use or publish Facebook profile information without the user’s prior consent? When should these activities be considered as breaching a Facebook user’s privacy?

Facebook profile information may be recoverable in litigation if the evidence is relevant to the case at hand. Facebook profile information could be subpoenaed by courts if relevant for a case: an employer attempting to demonstrate the location of its employee at a given time and date, an insurer attempting to demonstrate the physical health of an insured before or following an insurance claim, etc.

This being said, in situations in which the user has an expectation of privacy, the information may be considered as inadmissible evidence, at least in some jurisdictions. For instance, in Quebec, the Civil Code prohibits the use of any evidence obtained under such circumstances that fundamental rights and freedoms are violated and whose use would tend to bring the administration of justice into disrepute.

In the context of Facebook, Quebec courts have already articulated the view, on many occasions, that Facebook users have no expectation of privacy in the content posted, even if privacy settings have been installed, especially if these users have a few hundred friends (for example, see the recent case of Landry et Provigo Québec inc. (Maxi & Cie)).

Facebook posts published by celebrities or public figures are often featured in news articles. Similarly, Facebook posts pertaining to stories recently featured in the news or pertaining to content considered of public interest are also used  by the media. For example, hunter Corgatelli has sparked outrage after posting pictures of herself with the dead bodies of a giraffe, warthog, kudu and impala during a recent trip to South Africa, and many news articles published her Facebook posts.

Quebec has the most stringent legal framework in Canada on the issue of publishing someone’s information without their prior consent. More specifically, the Civil Code of Quebec states that it is considered as an invasion of someone’s privacy to be using someone’s private communications or using his name, image, likeness or voice for a purpose other than the legitimate information of the public.

On the issue of using someone’s name, image, likeness or voice, the language “other than the legitimate information of the public” is to be interpreted to mean the right to freedom of expression, freedom of press and the public’s right to information.

While using someone’s picture found on Facebook to advertise a product or a service without that person’s prior consent would clearly be illegal, if the individual is a public figure or is posting information about doing something or commenting a recent event which is of public interest, it may be quite difficult to argue any type of privacy breach. Moreover, even if one was to demonstrate that the content was not of public interest, it may still be a challenge for the Facebook user to demonstrate any type of “privacy harm” if the post was already made available to a large number of Facebook friends.