Is taking someone’s picture in public breaching their privacy? 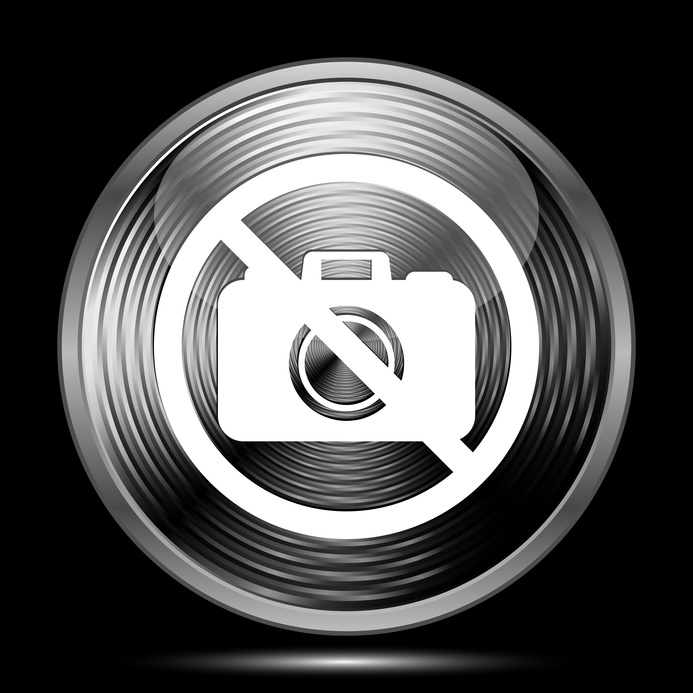 I came across an article yesterday in which the Ottawa police is saying that filming women in public is not necessarily illegal. While it may be true that nothing prohibits filming or taking someone’s picture in public, in some jurisdictions, it may be illegal to publish / post the picture or movie online without that person’s prior consent, unless it is considered of public interest.

In Quebec, the right to privacy is governed by the Civil Code of Quebec and the Quebec Charter (which Charter also applies to private sector entities). The Supreme Court decision Aubry v. Editions Vice-Versa (“Aubry”) is still to this day the most important case confirming that individuals have a right to their image in Quebec. The right to the protection of one’s image is considered as a component of the right to privacy under s. 5 of the Quebec Charter and includes one’s right to control the use which is made of his or her image. In the landmark decision Aubry, the Supreme Court of Canada held that the right to respect for one’s private life should not be confused with the right to one’s honour and reputation under s. 4 of the Quebec Charter even though, in certain cases, wrongful publication of an image may in itself result in an injury to one’s honour and reputation.  Since every person is entitled to protection of his or her privacy, and since the person’s image is protected accordingly, it is possible for the rights inherent in the protection of privacy to be infringed even though the published image is in no way reprehensible and has in no way injured the person’s reputation.

Article 36 (5) of the CCQ provides that it is considered as an invasion of someones’ privacy to be: “using his name, image, likeness or voice for a purpose other than the legitimate information of the public”. The language “other than the legitimate information of the public” should be interpreted to mean the right to freedom of expression, freedom of press and the public’s right to information. “Posting” a picture online is considered “publishing” the information.  Generally, publishing a photograph of individuals without their consent violates their right to their image if such photograph allows for the identification of the individual.

Where there is a clash between the right to privacy (more precisely the right to protection of one’s image) and the right to information, courts have used the notion of “public interest” to determine if the conduct exceeded the standard permitted by each of the rights claimed. It would have to be shown that the public’s interest in seeing this photograph is predominant.

While in Blanc c. Editions Bang Bang the Superior Court took the position that the plaintiff, a well known blogger, had no special right to her image used by another blogger because her picture was already used on various social media websites and was available everywhere online, Quebec courts granted damages to a woman wearing a niqab who’s picture was taken in a public place to illustrate an article about immigrants in Quebec, as well as to a woman who’s cleavage was showing on Streetview.