Should users have an expectation of privacy in old or deleted emails? 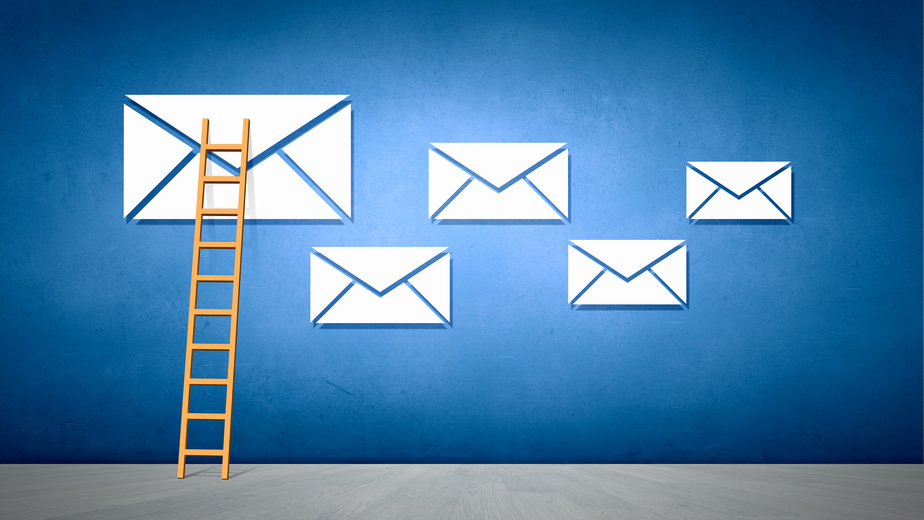 It was reported today that Twitter shut down a site that saved politicians’ deleted tweets. I also recently came across an interesting article entitled Your old emails are fair game for federal eyes. The article discusses the fact that in the U.S., under the Electronic Communications Privacy Act, feds would be entitled to access 180-day old emails, texts and documents stored on a server without a warrant, that the 4th Amendment would therefore protect against unreasonable searches (which includes electronic communications), but only communications sent or received in the last 6 months. The rationale of this warrantless access is explained by a law professor : “After that, if you haven’t downloaded it onto your computer you probably don’t care about it and you’ve abandoned it in a sense (…) That’s the basis of this idea, that if you don’t care about it there’s no need for search warrants.”

I had reviewed the issue of whether keeping vs. deleting information on a computer may have an impact on the individual’s expectation of privacy in such content. In a recent article published with Patrick Gingras on the topic of “When is it acceptable for an employer to search into its employees’ electronic emails or computer equipment?” ( French version available : “Accéder ou ne pas accéder au matériel informatique de son employé, telle est la question”) we discuss the relevant criteria that may be taken into account by Canadian employers when assessing whether they are legally entitled to access their employees’ computers. We also address the issue of whether employees have an expectation of privacy in emails or documents which they have left behind or which they have deleted.

We came across one case in which a Quebec court articulated the view that an employee that leaves behind his computer and emails had no more expectation of privacy in them and that therefore, the employer was legally entitled to search its content. In certain other cases, the fact that an employee had deleted files and emails was interpreted as the employee wishing to keep the content private.

In R. v. McNeice, it was argued that the deletion of information stored on a computer meant that the user had “abandoned” the content. If something is “abandoned”, in Charter terms that would be expressed by saying that he had ceased to have a reasonable expectation of privacy with regard to it. The B.C. court articulated the view that the suppression of information, in a criminal context, should instead be understood as the intention to conceal it from view by anyone, that the purpose of deleting content is usually to protect the information and that the act of deleting the files in itself should be seen as a very deliberate step towards preventing others from accessing personal files.

There was an interesting study released by Facebook in December 2013 indicating that Facebook was interested in the information that its users had uploaded and then subsequently deleted or not posted. As part of an analysis of self-censorship, two researchers from Facebook had also gathered, for research purposes, status information from five million Facebook users, which had not been posted or which had been posted and then removed. These studies seem to indicate that when information is deleted, it is usually done for a purpose, such as the users wanting to keep the information private.

The availability of effectively unlimited email storage encourages users to retain emails indefinitely and deleting emails is considered by many as time consuming. While it seems that deleting computer content or emails may increase the users’ expectation of privacy in the content deleted, it is much more debatable whether an individual should be expected to have “abandoned” emails that were not deleted after a period of 6 months.