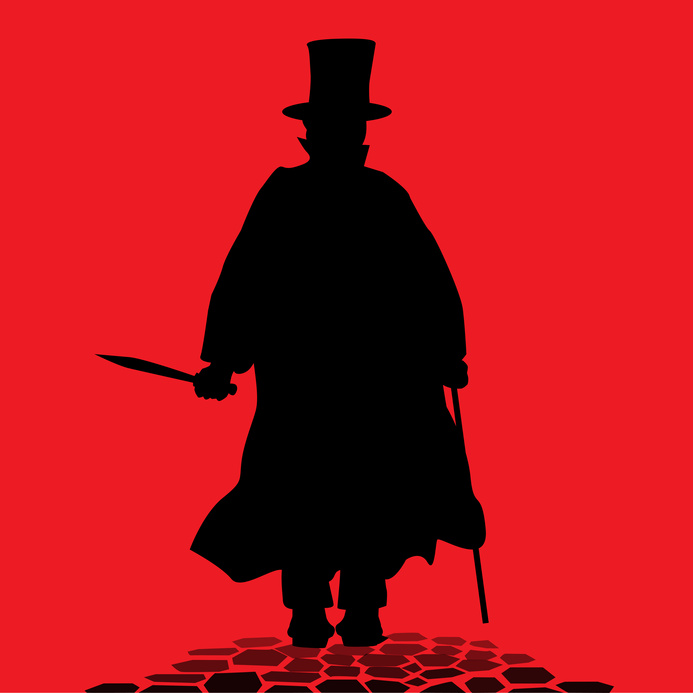 I was interviewed today by Global News regarding a well-known online U.S. retailer selling an adult movie starring accused murderer Luka Rocco Magnotta. Magnotta is currently facing charges of first-degree murder, committing an indignity to human remains, publishing obscene material, distributing indecent material through the mail and harassing Prime Minister Stephen Harper and other members of Parliament. The charges are related to the 2012 killing of Jun Lin, a university student from China, and the mailing of body parts to Ottawa and Vancouver. His trial is set to start soon.

I was asked if the distribution of an adult movie, starring a man charged for first degree murder, is in any way illegal.

The short answer is “no”. Unless there is some type of privacy breach (for instance, the actor starring in the movie did not sign the proper release or did not authorize the distribution of the movie) or there is a copyright or other intellectual property issue (for instance, the seller is not licensed to distribute the movie), it is not illegal, in Canada, to distribute a movie starring a convicted murderer (or a potential one) subject to legal age restrictions that may apply to this type of content.

This being said, is it unethical to distribute or sell such movie?

Online retailers like Amazon and eBay have adopted, over the last few years, policies which list certain types of products which can’t be sold via their website for unethical reasons

Amazon displays a list of items which are prohibited from being listed it is website and which include products that promote or glorify hatred, violence, racial, sexual or religious intolerance or promote organizations with such views, crime scene photographs of a disgusting or indecent nature, morgue or autopsy photographs, human body parts and products retrieved from a disaster or tragedy site.

Internet auction giant eBay Inc. has adopted a more specific or perhaps even stricter position on the issue of prohibiting the listing of certain types of items involving criminals. eBay’s Offensive material policy is more specific on the issue of prohibiting the distribution of materials that promote or glorify hatred, violence, racial, sexual, or religious intolerance, or promote organizations with such views and that they will also remove listings that graphically portray graphic violence or victims of violence, unless they have substantial social, artistic, or political value.

eBay further prohibits listing items closely associated with notorious murderers within the past 100 years and this, out of respect for the families and friends of victims. The reasoning is probably that presumably, after a period of 100 years, the murderer and families and friends of victims will have passed away and therefore, there may less harm in distributing these products which may even at that point have some sort of historical value. This means that on eBay, while you can sell or purchase serial killer items related to Jack the Ripper, items related to the more recent Zodiac serial killer are not allowed. Items prohibited would also include personal belongings of anyone convicted of a violent felony, any work, such as a book, from which they might profit, letters or artwork created by serial killers or violent felons, novelty items related to serial killers, items glorifying serial killers or persons convicted of a violent felony or items from notorious crime scenes. Ebay further specifies that items related to the Black Dahlia murder case as well as the original book “If I Did It” by O.J. Simpson are not allowed. Interestingly this book is for sale on Amazon which has a more lax policy on this issue.

While books or documentaries about serial killers or true crime books and magazines can be listed on eBay, the Internet auction giant does not allow the listing of any item that would benefit people convicted of violent felonies, whether the item is listed by that person or by someone else.

According to these guidelines, since one may argue that distributing a movie starring Magnotta will somehow benefit him (at least indirectly, bringing him fame, etc..), eBay would most likely remove the listing, at the very least once Magnotta is convicted of the crimes he is currently charged for. The movie could technically be re-listed in… 100 years!

Link to the article from Global News. The video is below: