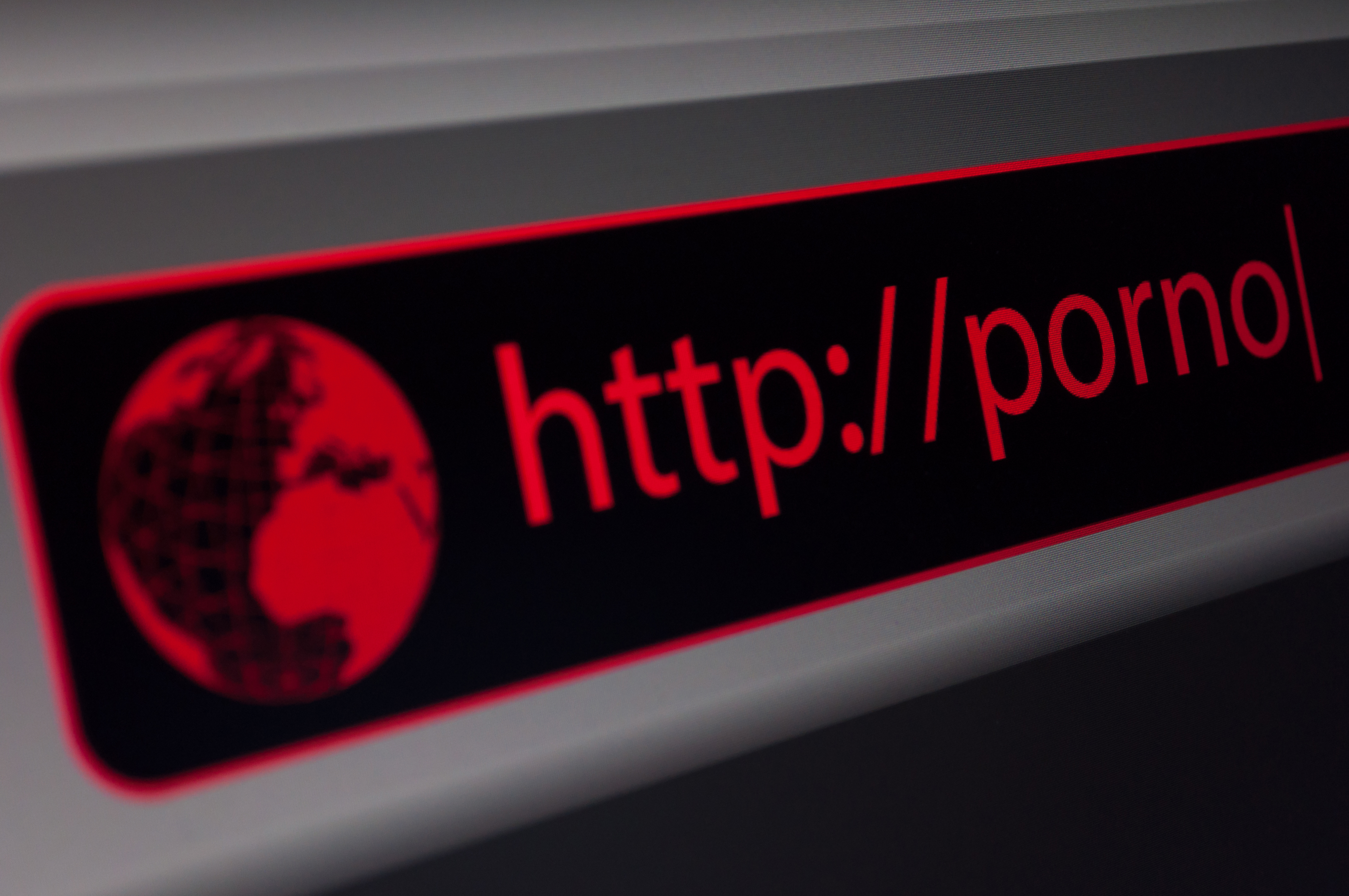 A Montreal female police officer Stefanie Trudeau also known as Matricule 728 (or Agent number 728), earned infamy during the Quebec 2012 student protests. She was also caught on video (which went viral), violently arresting a man drinking beer outside his apartment for which she is currently facing one count of assault.

The Court articulated the view that Trudeau wasn’t able to sufficiently demonstrate that the movie tarnished her reputation. In its decision, the Court emphasizes that it was not enough for Trudeau to raise the existence of a link between her and the movie, but that she also had to demonstrate that this link caused a violation of her reputation, right to privacy or dignity. While the court acknowledged that officer Trudeau was inconvenienced and hurt by the pornographic movie, the judges were also of the view that freedom of expression allows such caricature or parody of a public figure. They also pointed out that although the right to caricature or parody has some limits, it was not up to the court to determine whether the said caricature or parody was done in good or bad taste.

This decision is consistent with the position taken by the Quebec Superior Court in the 2012 case of Blanc vs. Editions Bang Bang.  In that case, Michelle Blanc, a social media expert and public figure sued an online magazine for using her picture in a collage on a man’s body, which she found insulting and hurtful. The Court rejected her claim.

Let’s stay tuned as there is more to come on the issue of freedom of expression vs. reputation-right-to one’s image-dignity:

A few months ago, infamous blogger Gab Roy was sued by actress Mariloup Wolfe after he published an online letter in which he was describing a hardcore and distasteful sexual fantasy encounter with her, using her name and identity. He removed the text after many claimed that he had gone too far. She is claiming 300,000$ in damages. It will be interesting to see how the Court will view such situation not precisely dealing with a parody.