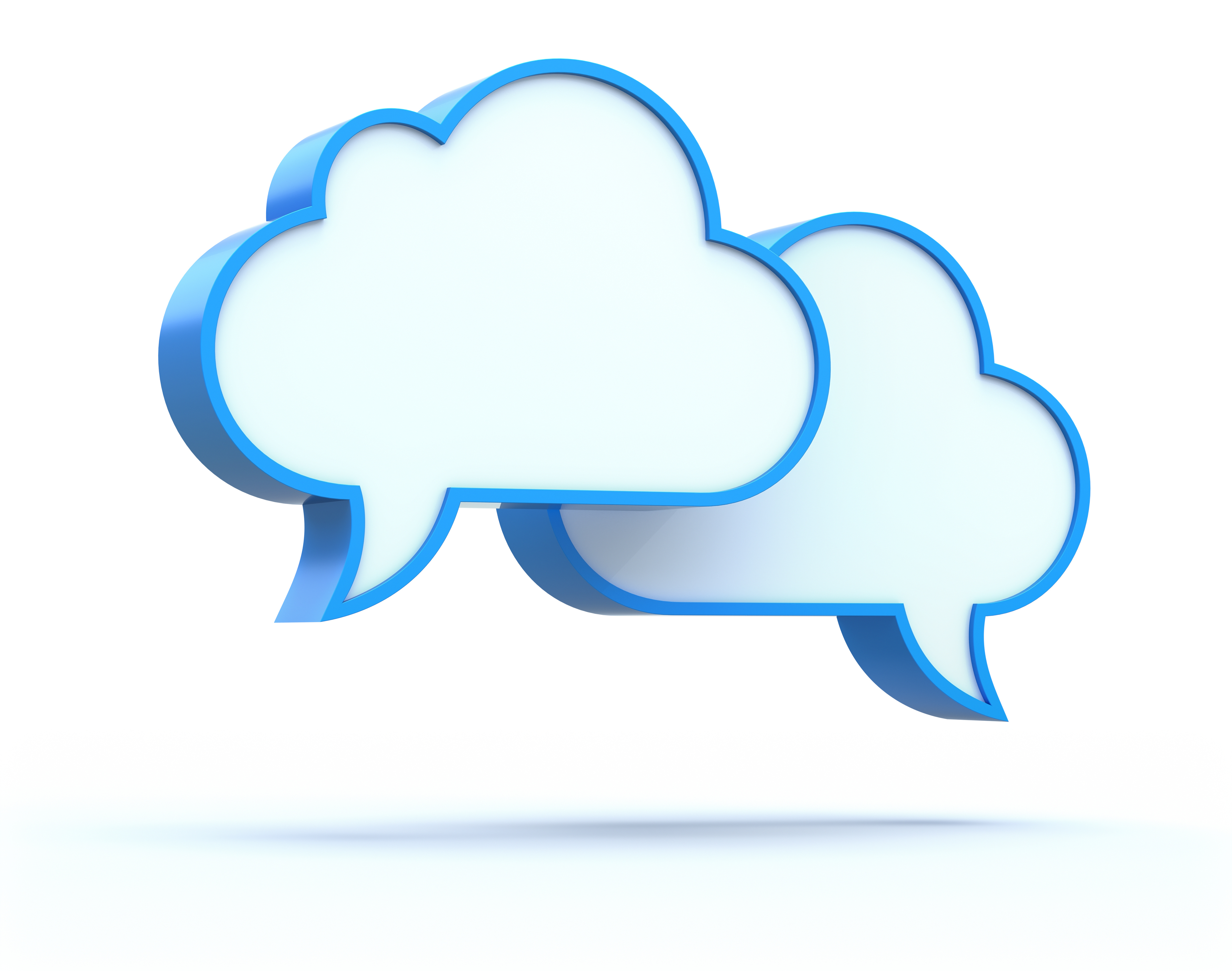 The reported iCloud security incident, which exposed photos of celebrities, has highlighted the potential risks of storing files online. According to a WSP article, the iCloud vulnerability was exposed on the code hosting site Github: developers discovered that Apple’s “Find My iPhone” feature could be compromised by a brute force attacks, which is an attack which tries numerous passwords until the account can be unlocked (online services usually lock down an account after a few incorrect password attempts). From that point, it is reported that hackers might have been able to figure out a celebrity user’s Apple ID and access their iCloud storage content, which in some cases included nude photos and other sensitive material.

One thing for Apple users to realize is that removing a photo from a device may not automatically remove it from their account. It was reported that some of the pictures that were accessed by the hackers had already been deleted by the celebrities. For individuals that may be concerned about nude pictures or other sensitive material that they have stored online on iCloud, they may follow these steps to delete the material from both iCloud as well as from their device.