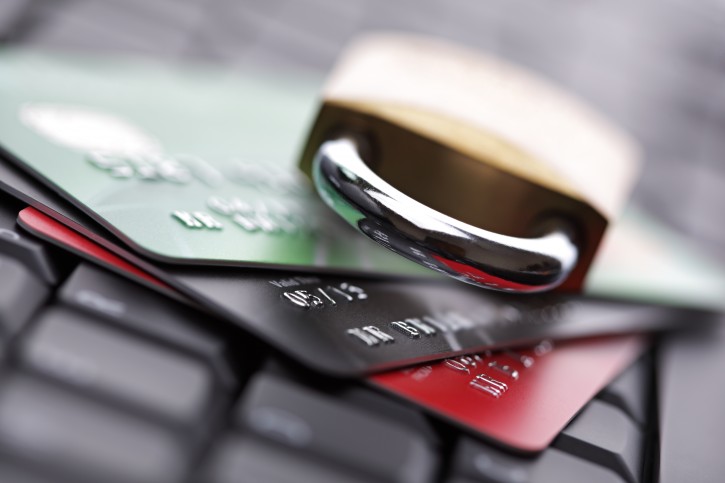 The Investment Industry Regulatory Organization of Canada (IIROC or in French OCRCVM) who monitors all trading activity across the country suffered a security breach which was reported in April 2013. It was revealed that an employee lost a USB drive containing the personal information of more than 52,000 individuals with accounts at more than 30 […] Read more

The reported iCloud security incident, which exposed photos of celebrities, has highlighted the potential risks of storing files online. According to a WSP article, the iCloud vulnerability was exposed on the code hosting site Github: developers discovered that Apple’s “Find My iPhone” feature could be compromised by a brute force attacks, which is an attack […] Read more

CASL, the new Canadian Anti-Spam Law came into force on July 1st. CASL is enforced by the Canadian Radio-television and Telecommunications Commission, the Competition Bureau and the Privacy Commissioner of Canada. CASL regulates all commercial electronic messages (or “CEM”), which are messages that include among their purposes, the encouragement of participation in a commercial activity. […] Read more

A group insurance policy often involves several parties, namely the insurance company, the plan administrator and the insured employee (or “member” of the plan), who rarely however has any negotiating power in this regard. In addition, it is often the case that a member’s dependents will be eligible for benefits under the policy. Administering a […] Read more

The Internet Never Forgets: Google Inc.’s “right to be forgotten” EU ruling and its implications in Canada

In May of this year, the Court of Justice of the European Union (CJEU) issued a groundbreaking decision for online privacy rights in Google Inc. v. Agencia Espanola de Proteccion de Datos. The CJEU ruled that European Union citizens have the right to require the erasure of inadequate, irrelevant or outdated information from search engines, […] Read more

When is it acceptable for an employer to search into its employees’ electronic emails or computer equipment? Part 2 of 2

I recently published an article with Patrick Gingras on this topic. The article is entitled “Accéder ou ne pas accéder au matériel informatique de son employé, telle est la question” (which translates to: “To access or not to access its employees’ technological devices: That is the question”). The article is in French so I have summarized […] Read more

Q. When is adequacy never adequate? A. When Quebec’s data protection law is considered ‘inadequate’ for Europe.

On June 4, 2014, the Article 29 Working Party released its Opinion 7/2014 in which it provides its recommendations to the European Commission on whether the relevant provisions of the Civil Code of Québec and the Quebec Act on the Protection of Personal Information in the Private Sector ensure an adequate level of protection for international data transfers […] Read more