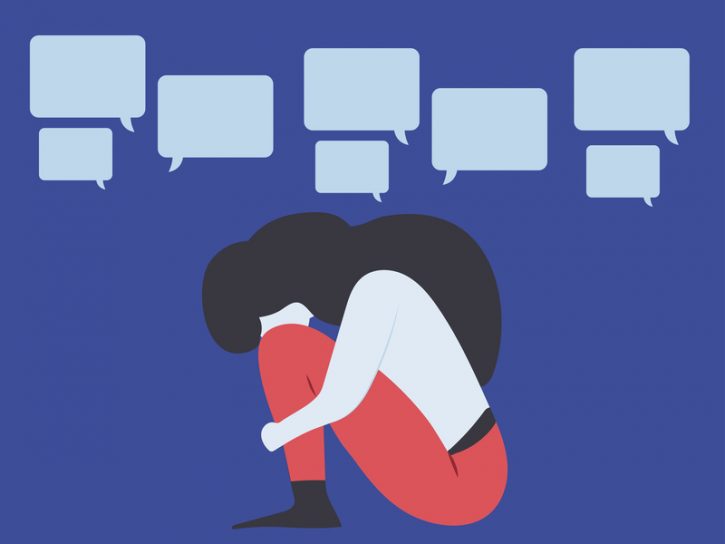 Last Friday, the Office of the Privacy Commissioner of Canada (OPC) published its Draft Position on Online Reputation. In this Draft Position, the OPC articulated the view that the Personal Information Protection and Electronic Documents Act (“PIPEDA”) already include a de-indexing right – allowing individuals to request that search engines de-index results with respect to their […] Read more 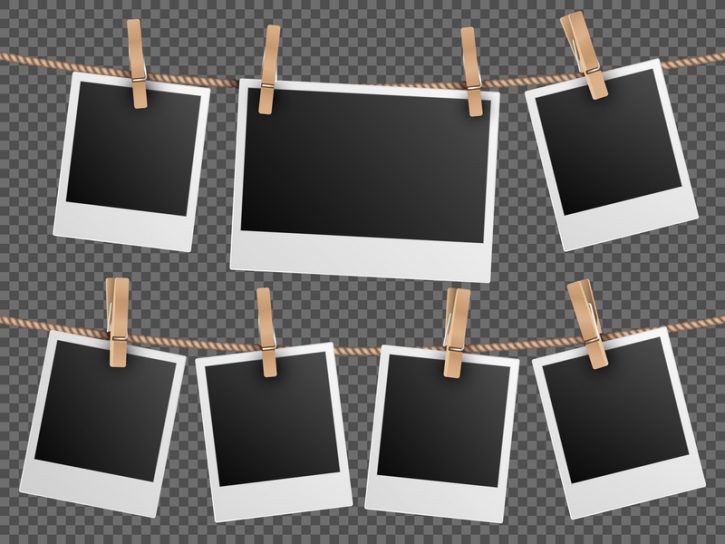 The Law Commission of Ontario (LCO) which is Ontario’s leading law reform agency has started public consultations in relation to its Defamation Law in the Internet Age project. It is therefore seeking input from technology lawyers. Their project considers how defamation law should be updated to account for “internet speech,” including social media, blogs, internet platforms and digital […] Read more 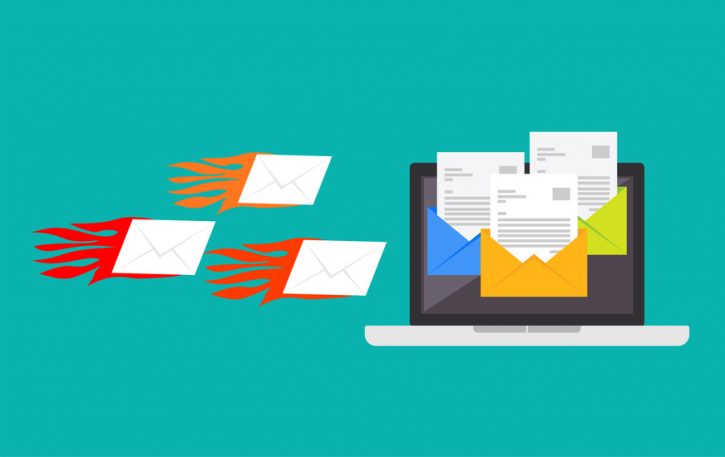 During 2017, the Canadian Radio-television and Telecommunications Commission continued to enforce Canada’s Anti-Spam Legislation (commonly known as “CASL”). The CRTC issued two enforcement decisions and announced one voluntary undertaking which we have summarized. In June 2017, the Canadian government indefinitely suspended the commencement of CASL’s private right of action, which would have allowed any individual […] Read more

The BLG annual thought leadership report is now available to download. The report provides the Canadian business community with deeper insight into the key trends and regulatory changes that will have legal implications in the year ahead. Top 10 Legal Risks for Business in 2018 features commentary from the firm’s lawyers on the many legal […] Read more